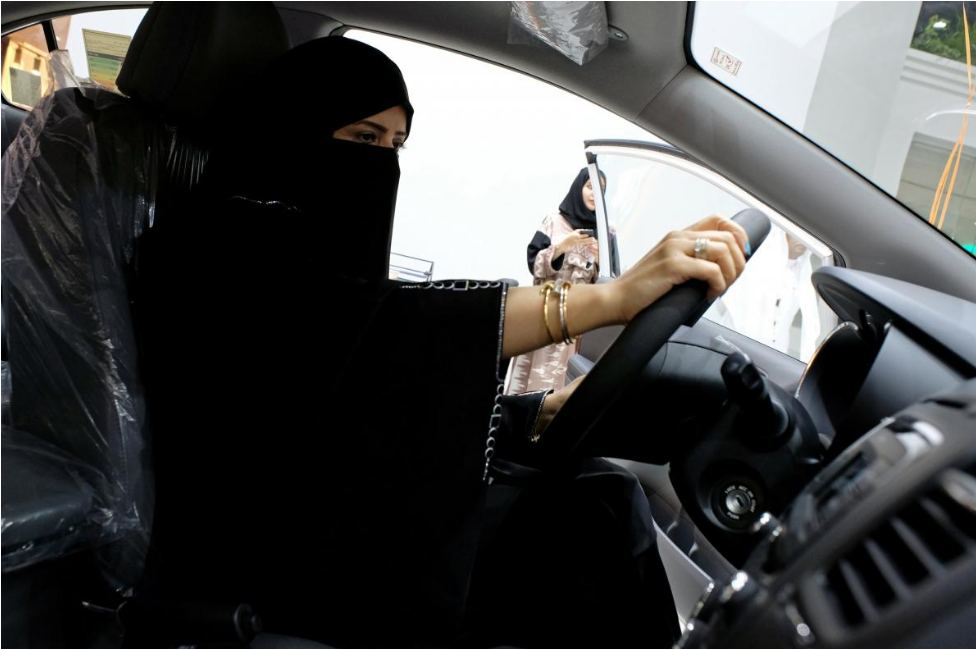 Saudi Arabia has arrested at least three more women’s rights activists in a widening crackdown just weeks before a ban on women driving is set to end, international rights watchdogs said on Tuesday.

Rights groups last week reported the detention of seven activists, mostly women who previously campaigned for the right to drive and an end to the kingdom’s male guardianship system, which requires women to obtain the consent of a male relative for major decisions.

The government later announced that seven people were arrested for suspicious contacts with foreign entities and offering financial support to “enemies overseas”, and said authorities would identify others involved.

State-backed media labeled those held as traitors and “agents of embassies”, unnerving diplomats in Saudi Arabia, a key US ally, with some likening it to repression in neighboring Egypt and saying their governments would privately discuss the matter with Saudi authorities.

“These actions are inconsistent with messages of reform on which Western support for Vision 2030 is based,” one diplomat said, referring to Saudi Arabia’s ambitious social and economic reform agenda. “These actions will have consequences.”

Official criticism by foreign governments, though, has been scant. Crown Prince Mohammed bin Salman has courted Western allies to support his reforms. Hundreds of billions of dollars of investments were discussed during his recent trips to the United States and Europe.

Amnesty International told Reuters that seven women and two men were now being held, in addition to “one unidentified activist”. Human Rights Watch confirmed that total. One activist said 11 people had been arrested - seven women and four men.

“Amnesty International is worried about reports of further arrests of individuals ... and we call on the authorities to reveal the whereabouts of these individuals and reveal the charges against them,” said Samah Hadid, Amnesty’s Middle East Director of Campaigns.

Government spokesmen were not immediately available for comment on the latest reports.

Ending a decades-old ban on women driving cars is part of a bid to diversify the economy away from oil and open up Saudis’ cloistered lifestyles.

It has been hailed as proof of a new progressive trend in the conservative Muslim country, but has been accompanied by a crackdown on dissent, including dozens of arrests last September that appeared to pave the way for lifting the driving ban.

“It’s an act to stifle any kind of mobilization in Saudi Arabia that comes from the grassroots level,” said Madawi al-Rasheed, visiting professor at the London School of Economics. 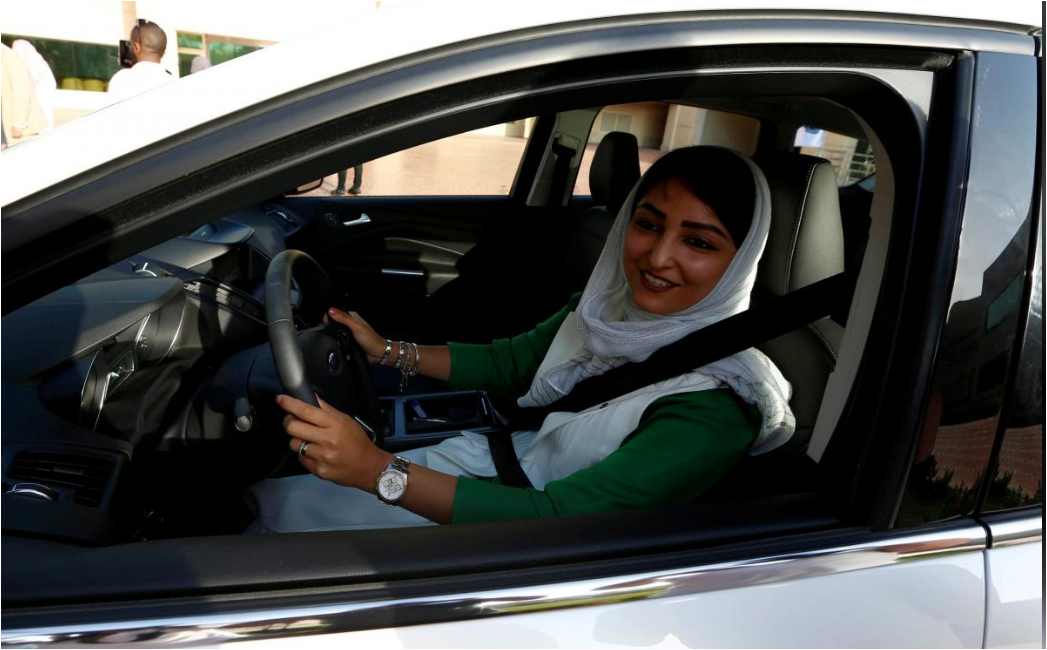 A Saudi woman sits in a car during a driving training at a university in Jeddah, Saudi Arabia, March 7, 2018. (Photo: Reuters)

“Mohammed bin Salman wants all the credit for any kind of success story; he wants to tell the world and the audience that the rights of Saudi women and every Saudi citizen come from him.”

Manea is a longtime women’s rights defender, campaigning for women’s right to drive since the 1990s. Both Nafjan and Yousef participated in a protest against the driving ban in 2013.

Yousef also authored a petition in 2016 seeking to end male guardianship, which Nafjan and Hathloul signed. Hathloul was previously detained at least twice for her activism.

Women who previously participated in protests against the driving ban told Reuters last year that two dozen activists had received phone calls instructing them not to comment on the decree lifting it. Some of those arrested this week nonetheless continued to speak out.

One activist, speaking on condition of anonymity, said terrified colleagues were shutting their social media accounts. Another warned: “To end the feminist movement risks closing the space for civil rights activism altogether.”