RIYADH, Dec. 28 (Xinhua) -- Saudi Arabia announced on Monday the extension of the suspension of international commercial flights for an additional week, the Saudi Press Agency reported. 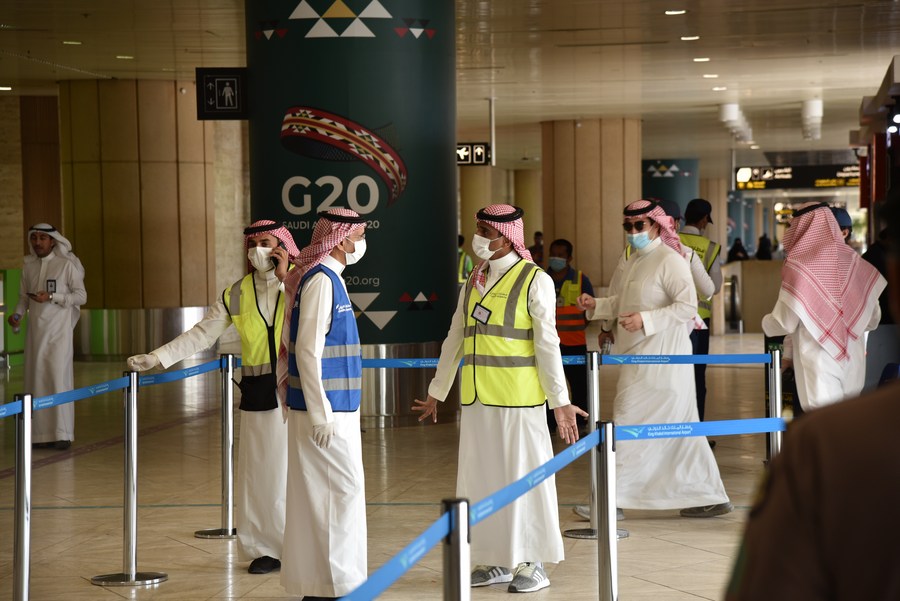 The Interior Ministry also announced the suspension of land and sea entry to the kingdom for the same period.

Saudi Arabia decided on Dec. 20 to suspend international flights for travelers, except in exceptional cases, temporarily for a week, which can be extended for another week. Also, the suspension of entry through the land and sea ports.

The decision was parts of precautional measures against COVID-19 after the spread of a new strain of the virus in some countries.

The decision excludes the movement of goods, commodities, and supply chains.

Non-Saudis could leave the country through flights, according to the precautionary measures adopted by the Ministry of Health.