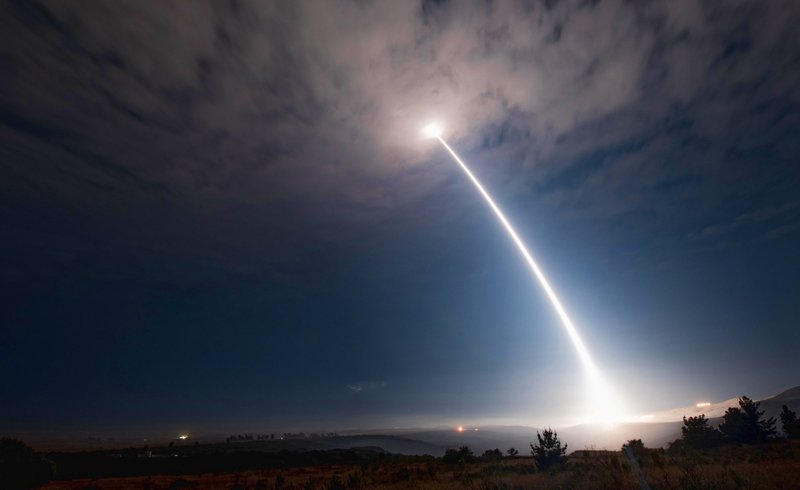 The report said at least two missiles have been intercepted above the city while another one was destroyed over the southern border city of Jazan.

On Friday, the Saudi-led coalition announced the interception of drones towards border cities Abha and Khamis Mushait.

Various areas in the kingdom, mainly in the southern border with Yemen, have been the targets of missiles and drones of Houthi militias. Most of them were destroyed before reaching their goals.