Saudi Arabia and Kuwait have ended a nearly five-year-long dispute over shared oil fields and have agreed to resume oil production from the divided Neutral Zone, but stressed this would not change their OPEC commitments to crude oil production cuts. 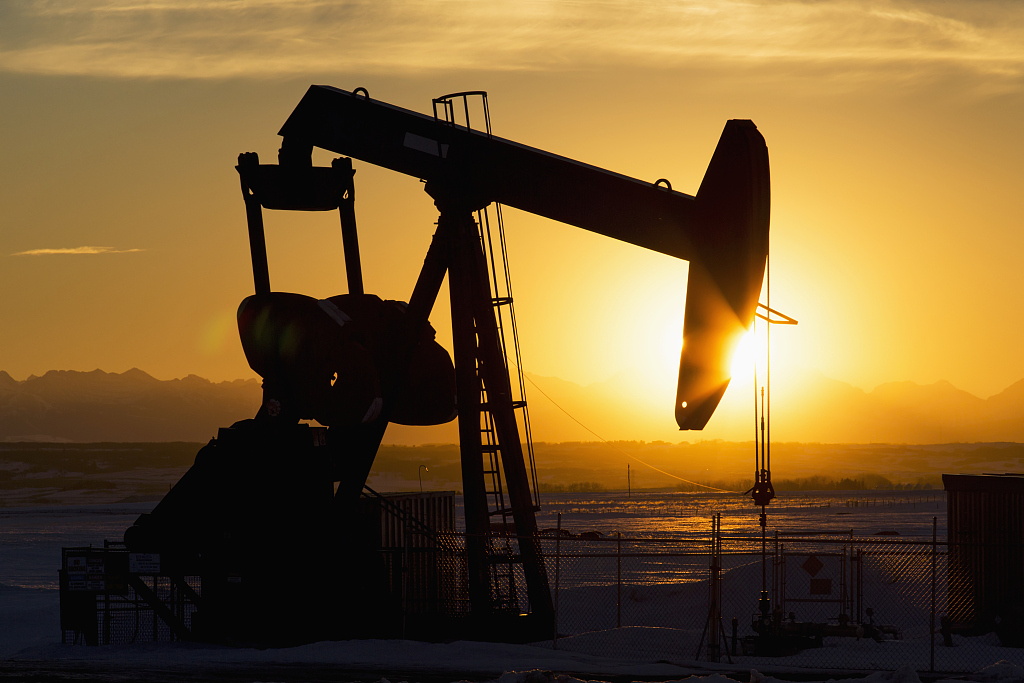 The allied Gulf Arab nations signed the agreement in Kuwait City on Tuesday. Local media reported that about 300,000 barrels per day were being pumped from the area before the dispute halted production in early 2015. The divided zone, located between the two neighboring countries’ land borders, can produce up to half-a-million barrels per day.

The state-run Saudi Press Agency reported that the agreement will not affect Saudi Arabia’s commitments to reduce its crude output to 9.7 million barrels of per day.

The agreement was signed by Saudi Energy Minister Prince Abdulaziz bin Salman, who has spent the past few years as a Saudi energy insider trying to resolve the rare public spat between the kingdom and its Gulf neighbor.

The Kuwait News Agency reported that a “lavish ceremony” was held to mark the event, and was attended by Kuwait’s foreign minister, energy minister and other officials.