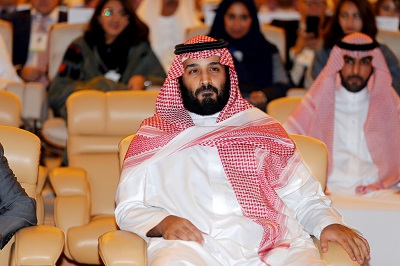 Saudi Arabia is on the cusp of a monumental change in political, economic and social spheres to deal with domestic and overseas challenges.

In early November, King Salman announced the establishment of an anti-corruption commission. A total of 11 Saudi princes, several business tycoons and at least 38 former or serving government officials were reportedly placed under house arrest.

Vision 2030, the kingdom's economic blueprint, seeks to steer clear the kingdom from an "addiction to oil" towards the private sector.

Speculations are rife that the country will move to a more open and tolerant interpretation of Islam, thanks to the initiation of a series of social reforms such as easing of restrictions on women driving and allowing them to attend sports events.

Since the kingdom was founded, the crown has passed on to the sons of the founding monarch, Abdullah Aziz. In 2015 and 2017, King Salman broke that age-old tradition. First, King Salman named Mohammed bin Salman as the Crown Prince and then empowered him with unprecedented sweeping powers.

Consequently, the rapid and unforeseen transition has raised the hackles of other factions of the ruling clan as the young Crown Prince seeks to overcome the palace intrigue. It is said, "tensions in the Saudi royal family are the most serious in 30 years".

In a bid to consolidate the existing power structure, Saudi Arabia has established the anti-corruption commission and arrested several key figures. The moves are seen as strengthening Mohammed bin Salman's hands and quelling all dissent against him.

"The oil curse" is also at play in a big way in Saudi Arabia. Oil exports have been the backbone of the kingdom's economy since 1970s. However, international oil prices have plunged from about $115 a barrel to around $50 since 2014.

The International Monetary Fund estimates that the Saudi economy can strike a balance, if the oil prices reach $106. In the short term, that figure appears to be a pipe dream. 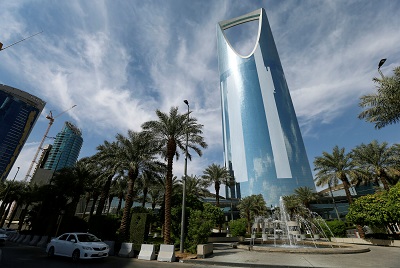 Diversification is the only way out for the oil-dependent Saudi economy.

"Vision 2030", which aims to create a vibrant private sector by opening up the economy to foreign investments and selling a portion of the state-owned oil company, Aramco, is in the works.

Islam is the basis of the kingdom, and Saudi Arabia is considered as the representative of the conservative group in the Middle East.

On the other hand, it has also led to a flurry of extremist activities, which has not only roiled the kingdom but also the international community.

A return to a more moderate and tolerant form of Islam could power the path-breaking transformation of the kingdom.

Traditionally, Saudi Arabia is known as "the anchor of stability in the Middle East".

American political scientist Samuel P. Huntington believed that modernity brings political stability while modernization gives rise to instability. For the kingdom, the transitions to deal with the ongoing challenges are inevitable.

However, radical political, economic and social changes will undoubtedly give rise to further risks.

And, the kingdom's future appears tense amid growing uncertainties. 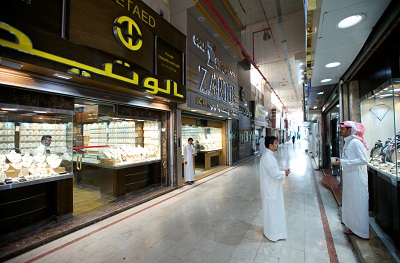