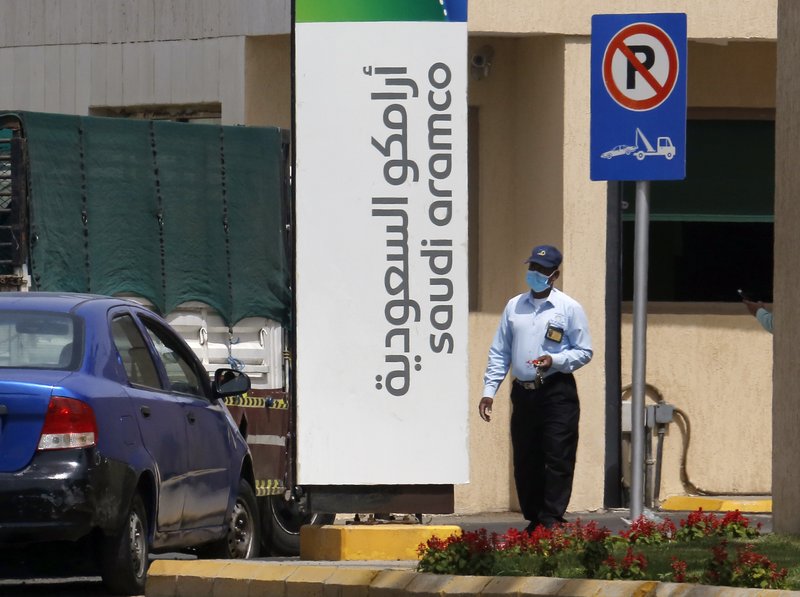 There are now 900 confirmed cases across the country. Of the newly confirmed cases, 18 are associated with recent travel, and were placed in quarantine upon their arrival in the country, the Health Ministry’s spokesman said.

In an expanded effort to contain the spread of the deadly virus, residents are banned from entering or exiting Riyadh, Mecca and Medina as of Thursday, according to new coronavirus prevention measures approved by King Salman bin Abdulaziz.

A recently imposed curfew will begin at 3 pm instead of 7 pm in these three cities as of Thursday, according to a statement by the Ministry of Interior. King Salman also approved a measure that bans residents in the kingdom’s 13 regions from traveling between different areas.