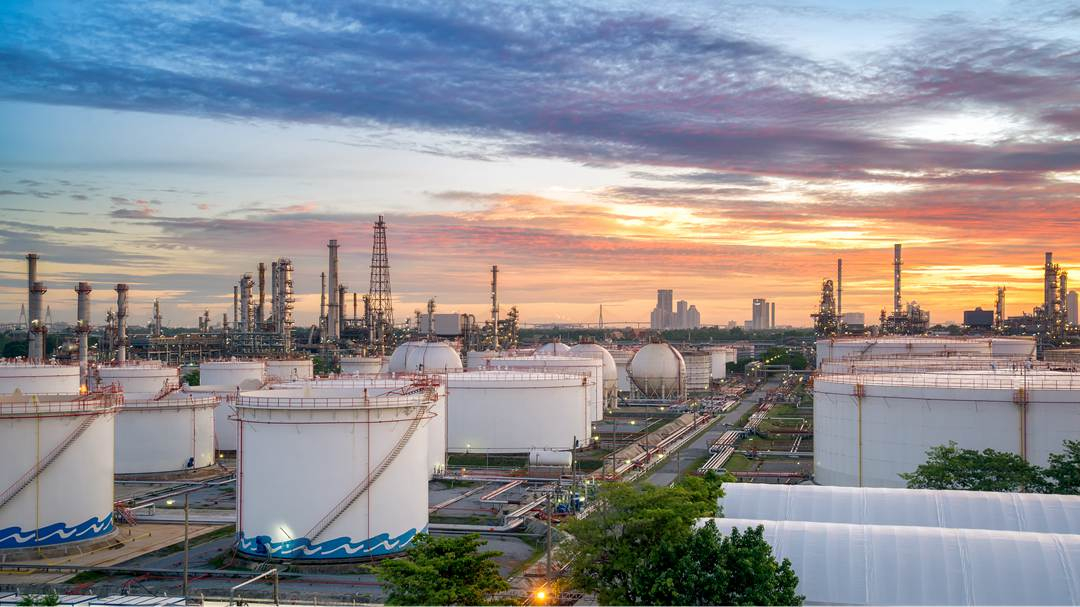 The commitment was highlighted during a phone call between the Saudi Energy Minister Abdulaziz bin Salman Al Saud and his Russian counterpart Alexander Novak.

The two sides released a joint statement highlighting that their countries have worked diligently with other OPEC+ countries and other producers to achieve a historic agreement to stabilize the oil market.

"Both our nations are strongly committed to implementing the agreed target cuts over the next two years," the statement said.

They noted that the two states would monitor the oil market and are prepared to take further measures jointly with OPEC+ and other producers if necessary.