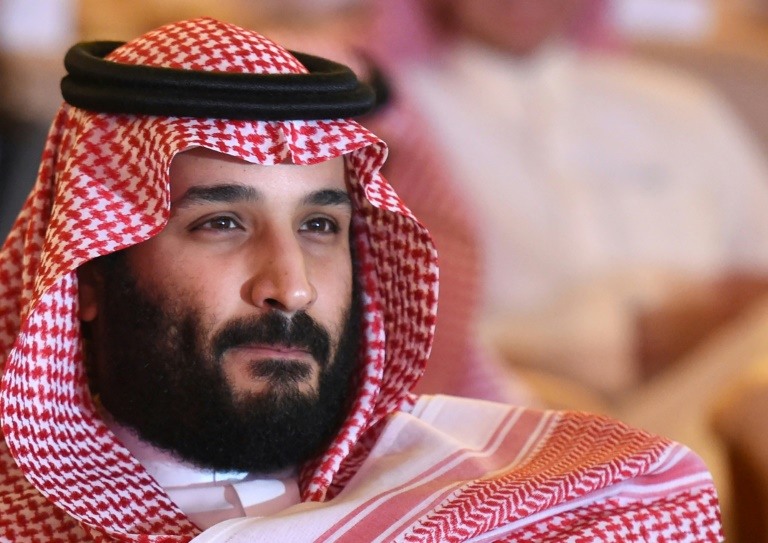 Saudi Arabia said Thursday 201 people are being held for questioning over an estimated $100 billion in embezzlement and corruption, after the biggest purge of the kingdom's elite in its modern history.

The purge comes amid heightened regional tensions, with Saudi Arabia and Iran facing off over a missile attack from Yemen and a potential political crisis in Lebanon after prime minister Saad Hariri's shock resignation announced from Riyadh.

"A total of 208 individuals have been called in for questioning so far... Seven have been released without charge," the Saudi information ministry said in a statement.

Authorities have frozen the bank accounts of the accused and warned that assets related to the alleged corruption cases would be seized as state property, as the government appears set to widen the crackdown.

"The potential scale of corrupt practices which have been uncovered is very large," the ministry said.

"Based on our investigations over the past three years, we estimate that at least USD $100 billion has been misused through systematic corruption and embezzlement over several decades."

High-profile figures, including billionaire tycoon Prince Al-Waleed bin Talal, were arrested or sacked in the weekend crackdown -- just after an anti-graft commission headed by the crown prince was established.

Prince Mohammed, the son of 81-year-old King Salman, is already seen as the country's de facto ruler controlling all the major levers of government.

With the purge, which analysts describe as a bold but risky power play, the crown prince has centralised power to a degree that is unprecedented in recent Saudi history.

The crackdown comes as he moves to accelerate his Vision 2030 program to modernise the conservative kingdom, but also as Riyadh takes a more aggressive stance in its wider region.

In the wake of a failed missile attack against Riyadh airport on Saturday, which was claimed by Iran-backed Huthi rebels in Yemen, the kingdom has accused Tehran of "direct aggression".

Iran vehemently dismissed the charge that it supplied missiles to the Huthis and warned Saudi Arabia of its "might", prompting fresh acrimony between the regional heavyweights.

The tensions appear to be playing out in a new political crisis in Beirut.

On November 4, Hariri cited Iran's "grip" on Lebanon and threats to his life when he announced his resignation in a televised speech from Riyadh, precipitating a new political crisis in Beirut.

Saudi Arabia on Thursday urged its citizens to leave Lebanon "as soon as possible" and also called on them not to travel to the country, without specifying any threat.

The new tensions could escalate the proxy conflict between Riyadh and Tehran, which back opposing sides in wars and power struggles from Yemen to Syria.