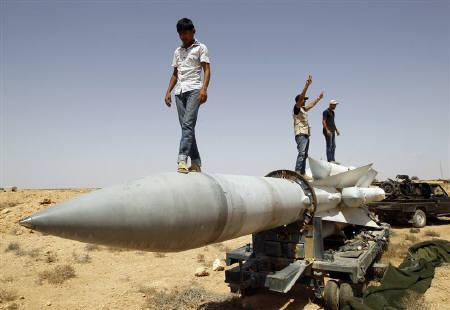 The missile was brought down near King Khaled Airport on the northern outskirts of the city and did not cause any casualties, said state-owned Al Ekhbariya TV. 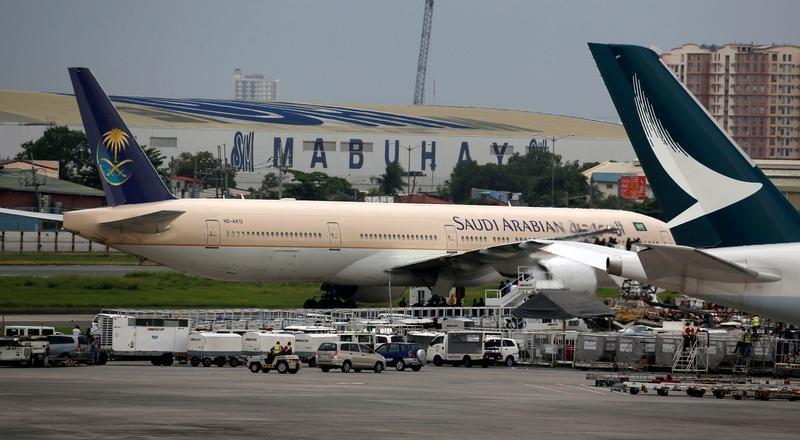 Rocket fragments fell near the airport grounds, but air traffic carried on normally, the civil aviation authority said on its official Twitter account.

“We heard an enormous loud boom and went outside, then heard a low rumbling noise like thunder and six to 12 smaller explosions,” one resident told Reuters.

The missile was fired into Saudi territory from Yemen at 20:00 local time, the spokesman of a Saudi-led military coalition said in a statement carried by state news agency SPA.

Houthi-run Saba News in Yemen reported that the missile was a Burkan H2 and that the airport had been the target.

The Saudi-led coalition has launched thousands of air strikes against the Iran-allied Houthi movement that controls much of neighboring Yemen. On Wednesday, witnesses said one such strike killed 26 people at a hotel and adjoining market in northern Yemen, although the coalition said on Saturday it had hit a legitimate target.

The Houthi and allied forces loyal to former Yemeni President Ali Abdullah Saleh have fired dozens of missiles into Saudi territory over the course of a 2-1/2 year war, including a ballistic missile shot down near Mecca in July.

The conflict has led to one of the world’s worst humanitarian crises and killed at least 10,000 people.