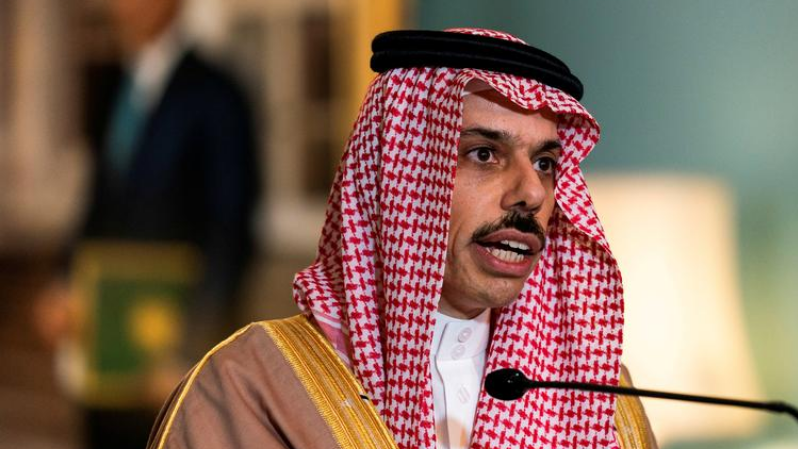 Saudi Arabia's foreign minister said on Friday a resolution to the dispute with Qatar appeared "within reach" after Kuwait announced progress toward ending a row that Washington claims hampers a united Gulf front against Iran.

Saudi Arabia, the United Arab Emirates, Bahrain and Egypt imposed a diplomatic, trade and travel boycott on Qatar since mid-2017.

"We have made significant progress in the last few days, thanks to the continuing efforts of Kuwait," said Saudi Foreign Minister Prince Faisal bin Farhan Al Saud at a Rome conference via video link, adding he was happy to see a final agreement between all the nations in the dispute.

The boycotting nations accuse Doha of supporting terrorism. Qatar denies the allegation, claiming the move aims at undermining its sovereignty.

In a Twitter post, Iran's foreign minister Mohammad Javad Zarif said he hoped Gulf reconciliation "contributes to stability and political and economic development for all peoples of our region."

U.S. Secretary of State Mike Pompeo said remotely on Friday that the United States was also hopeful to see the dispute would be resolved at a Bahrain summit .

Doha had been set 13 demands, ranging from closing Al Jazeera television and shuttering a Turkish base to cutting links to the Muslim Brotherhood and downgrading ties with Iran, which shares a significant gas field with Qatar.