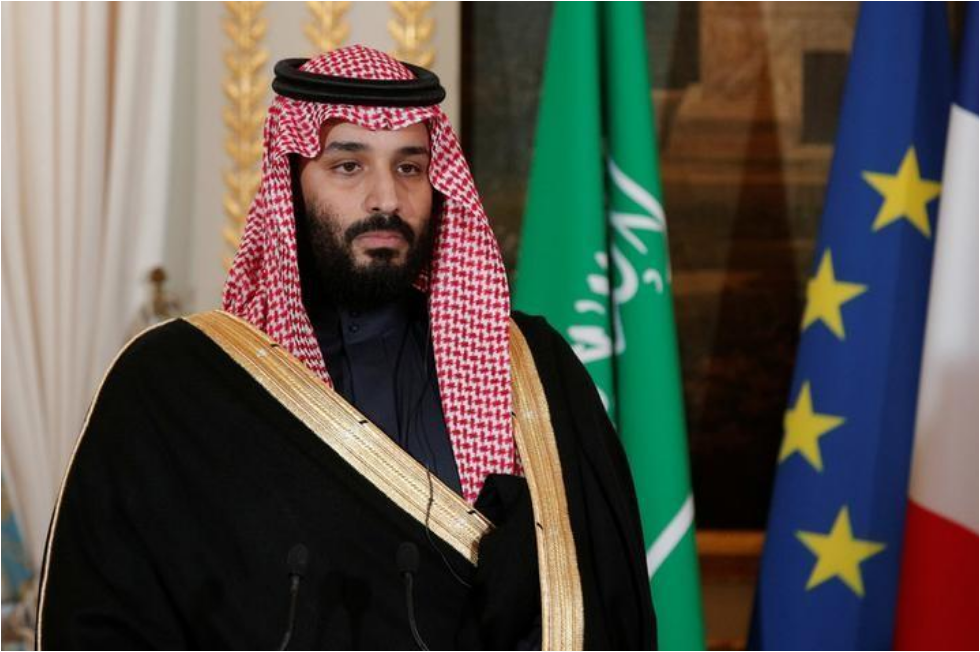 Saudi Crown Prince Mohammed bin Salman has ordered that no more government contracts be awarded to German companies, in a sign of continued irritation over Berlin’s foreign policy in the Middle East, German magazine Der Spiegel reported on Friday.

Citing no sources, it said the move was likely to hit major companies such as Siemens , Bayer  and Boehringer Ingelheim as well as carmaker Daimler .

Relations between Germany and Saudi Arabia have been strained, and Saudi Arabia last year summoned its ambassador in Germany home for consultations over comments by then-Foreign Minister Sigmar Gabriel about the political crisis in Lebanon.

Saudi Arabia is a significant trade partner for Germany, generating 2017 exports worth 6.6 billion euros ($7.7 billion), according to Germany’s statistics office.

Siemens last year won an order worth around $400 million to deliver five gas turbines for a combined heat and power plant being built in Saudi Arabia. Daimler soon after secured an order for 600 Mercedes‑Benz Citaro buses from Saudi bus operator SAPTCO.

A senior German businessman in Saudi Arabia, who asked to remain anonymous, told Reuters on Friday that especially the healthcare sector was currently feeling added scrutiny when applying for Saudi tenders.

“They have even been asking: Where are the products coming from? Are they made in Germany? Do you have other manufacturing sites? And as soon as this is made in Germany, they have been rejecting any German applications for tender,” the person said.

Bayer, Boehringer and Siemens declined to comment on the report by Spiegel. Daimler said it could not confirm the report and that its business was ongoing.

A Saudi government media office did not immediately reply to request for comment.

Bloomberg News had reported in March that government agencies had been told not to renew some non-essential contracts with German firms.

At the time, it cited sources as saying that Deutsche Bank’s  mandates in the kingdom were among those at risk, including a potential role in Saudi Aramco’s IPO-ARMO.SE initial public offering, which could be the largest share sale ever.