RIYADH, Oct. 8 (Xinhua) -- Saudi Arabia is set to host an international golf tournament in January with the participation of top world players, the Saudi Press Agency reported on Tuesday. 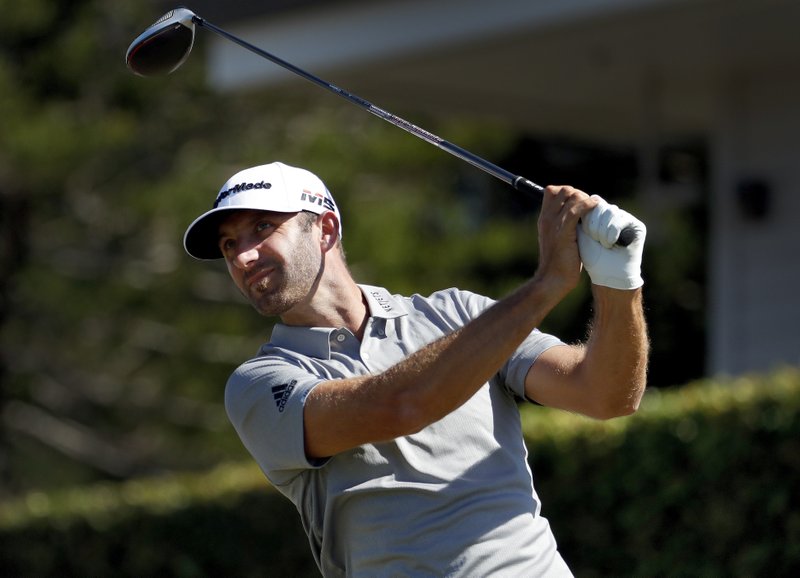 The Saudi International Golf Tournament will kick off from January 30 at the grounds of the Royal Greens Golf Course in King Abdullah Economic City in Rabigh.

The competition, one of the stations of the "European Tour" in 2020, seeks to establish itself as one of the most important international tournaments with the participation of elite stars of the world, competing for prizes of more than 3.5 million U.S. dollars.

Saudi Arabia has been promoting initiatives to improve the contribution of various non-oil sectors, such as sports and tourism, to its GDP, with an ultimate goal to drastically reduce the dependency on oil incomes for state revenues.