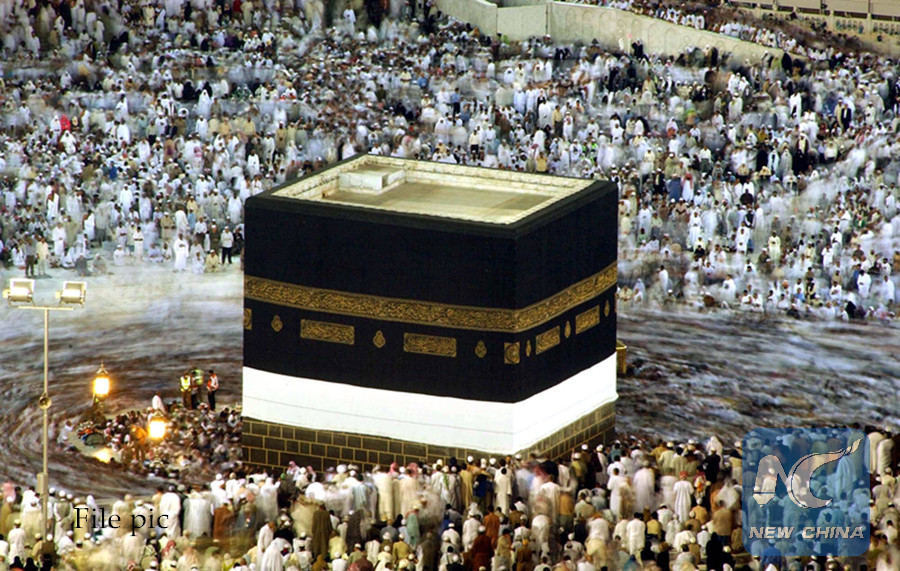 Saudi's Ministry of Hajj and Umrah accused Qatar of blocking its websites for Qataris to register for this season.

To overcome the hinder, the ministry highlighted that Qataris are invited to come to the kingdom and complete their registration upon arrival at King Abdul Aziz International Airport in Jeddah.

The ministry added that the arrival of Qatari pilgrims will be through any airline except Qatar Airways, and that Qataris residing in the kingdom can register their requests to perform Hajj within the country through the link allocated by the ministry to the Qatari citizens.

Saudi Arabia has been leading other countries in severing ties with Qatar since mid of 2017 over accusations of its interferences in the internal affairs of other states and support of terrorism.