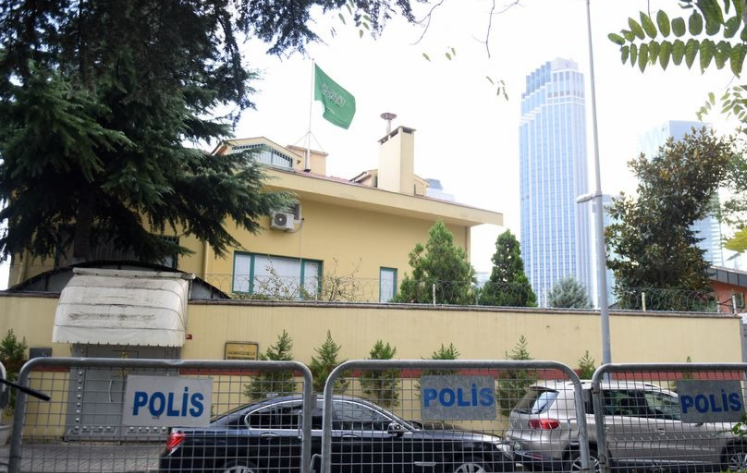 A court in Saudi Arabia has ruled that a Yemeni man be executed for attacking and wounding dancers and a security guard during a performance on stage at a park in Riyadh, state media reported Sunday.

The Specialized Criminal Court found the man guilty of attacking a security guard and members of a dance troupe, the state-owned Al-Ekhbariya news channel reported. He was also found guilty of intimidating the public, creating chaos and terror, attempting to derail entertainment activities in Saudi Arabia and inciting violence.

The attacker, who has not been publicly named, was identified only as a 33-year-old Yemeni resident of Saudi Arabia.

The court ruled that a second suspect, who also was not identified, be sentenced to 12.5 years in prison. He was found guilty of aiding and abetting the attacker and sending money to al-Qaida in Yemen.

The court’s rulings are preliminary and can be appealed.

The troupe, reportedly from Spain, had been performing at a park in Riyadh on the evening of Nov. 11 when a man stormed the stage and attacked them with a knife. It marked the first such incidence of violence since the kingdom began loosening restrictions on entertainment around two years ago.

State-owned news media outlets aired footage at the time of security as they ran on stage to capture the suspect. Other state-linked media outlets shared footage online of a man running on stage and apparently attacking the performers from behind as the troupe, dressed in gold ensembles, performs a dance.