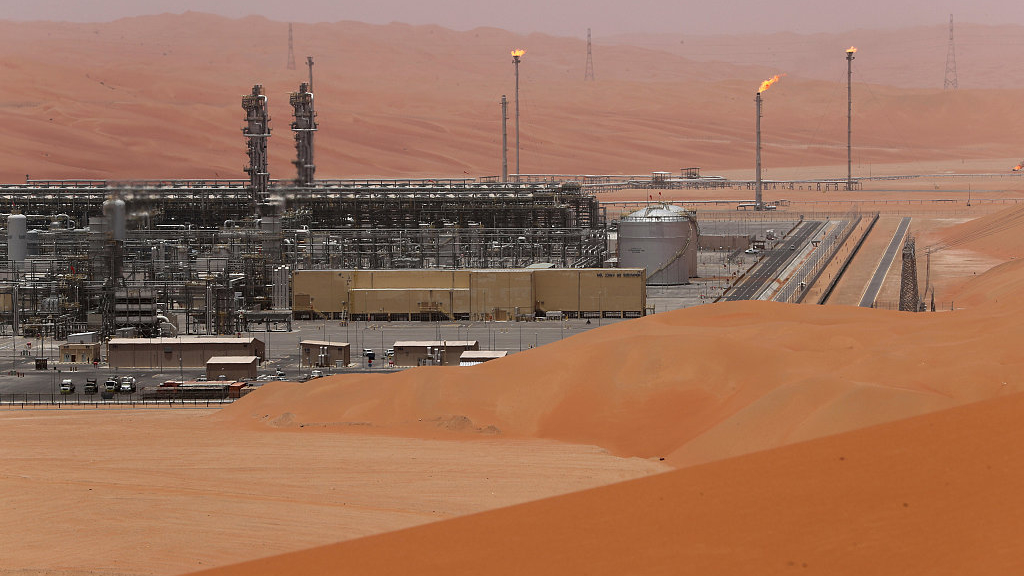 Saudi Arabia's crown prince said on Sunday that the government will finalize privatization deals worth two billion riyals (533 million US dollars) before the end of this year, according to an interview with the Saudi-owned Asharq al-Awsat newspaper.

The privatization drive is part of Vision 2030, an economic roadmap led by Crown Prince Mohammed bin Salman that is aimed at expanding the private sector, diversifying the revenue streams of the world's top oil exporter to reduce its dependence on hydrocarbons, and creating jobs for young Saudis.

The National Center for Privatization & PPP was set up in 2017 to oversee sales of public assets and forge public-private-partnerships (PPP).

The expected deals will be in sectors that include rain silos, medical and shipping services.

The government will next year offer privatization projects in the education sector with investments worth around one billion riyals, according to the interview.

In addition, according to a report published in February by global law firm Hogan Lovells, four flour mills are likely to be sold within the year, as well as several national football clubs.

The government's aim to attract investment into everything from education to sports, a cornerstone of its effort to trim dependence on oil revenues, has been mired by some holdups and fallout from the murder of journalist Jamal Khashoggi.

But that drive has had some false-starts. The most high-profile was the shelving of proposals to float shares in state-owned oil giant Aramco.

The crown prince said the government remains committed to Aramco IPO, expecting it to take place between 2020 and early 2021.

He added that recent Aramco acquisition of a majority stake in petrochemical giant SABIC would help its growth potentials and profitability amid usual oil market volatility.

He said the kingdom's sovereign wealth fund (PIF) is playing a major role in the economic diversification process and that its assets has doubled in two years to one trillion riyals.