Saudi FM: Khashoggi's killers 'will be prosecuted in Saudi Arabia'

Saudi Arabia will prosecute the suspects in the killing of journalist Jamal Khashoggi, Riyadh's foreign minister said on Saturday in response to a call by Turkey for their extradition. 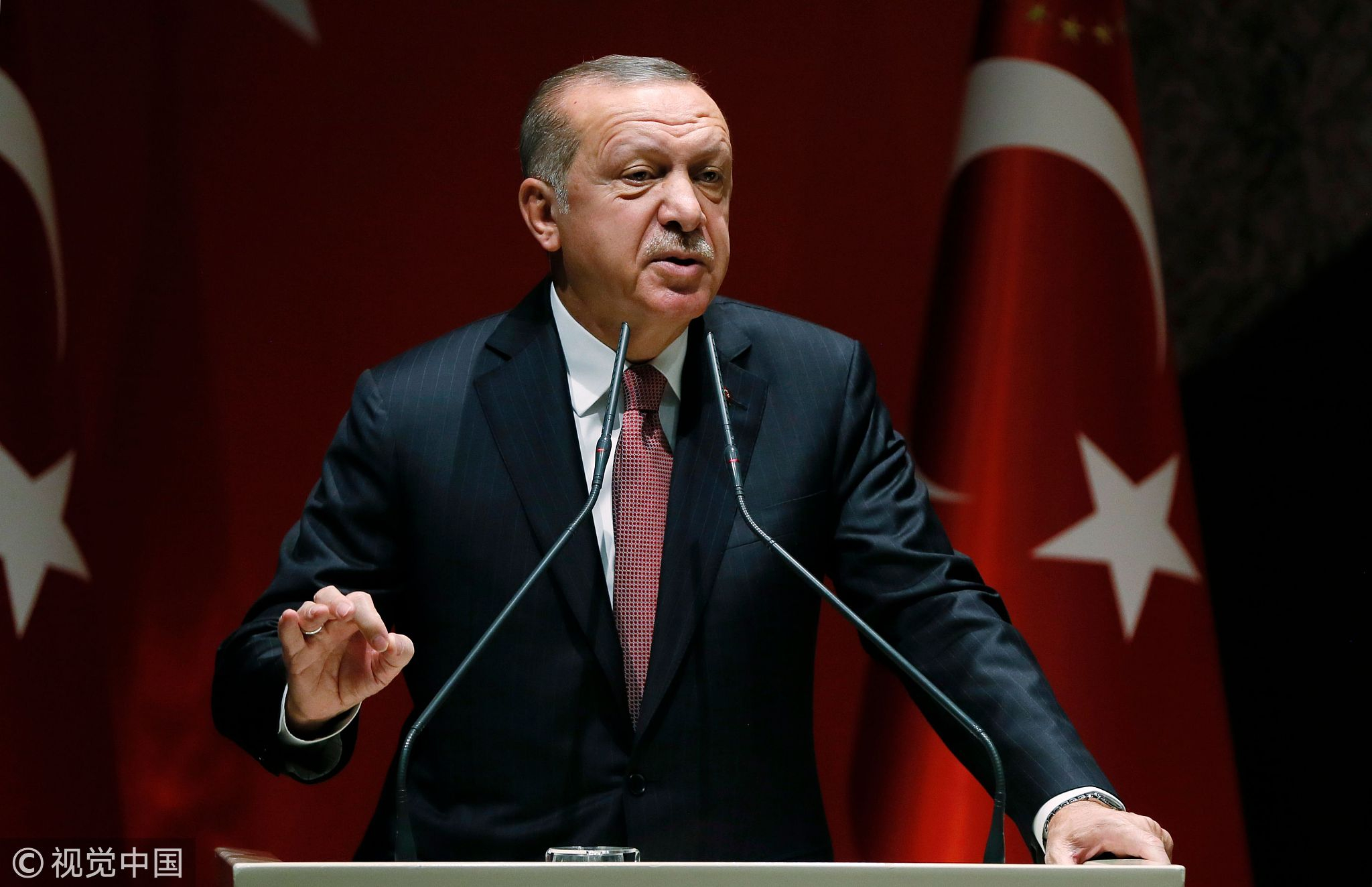 Jubeir's comments came the day after Turkish President Recep Tayyip Erdogan called for the extradition of 18 Saudi nationals authorities say were involved in the murder of Jamal Khashoggi, a Saudi government critic killed in Saudi consulate in Istanbul this month.

After denying knowledge of Khashoggi's whereabouts for nearly three weeks, Riyadh admitted he was killed and his murder had been "premeditated", but denied any involvement of Crown Prince Mohammed bin Salman.

"We will overcome it," Jubeir told the forum.

"The issue, as I said, is being investigated. We will know the truth. We will hold those responsible accountable. And we will put in place mechanisms to ensure it doesn't happen again."

Khashoggi was last seen entering the Saudi consulate in Istanbul on October 2 to complete paperwork for his wedding to his Turkish fiancee, Hatice Cengiz.

Cengiz has demanded punishment of all those involved in his murder "from the highest to the lowest levels."