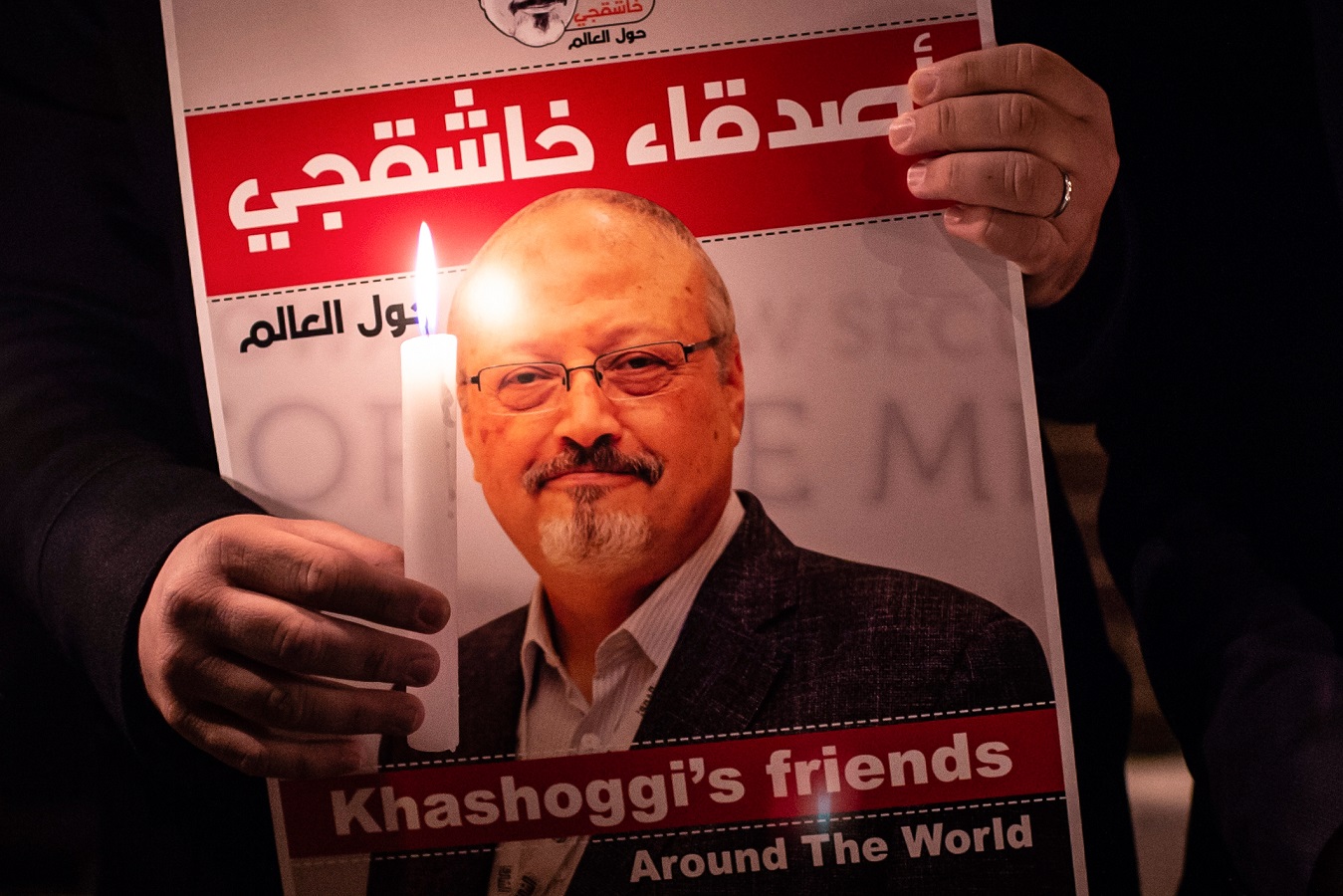 Salah bin Jamal Khashoggi, the eldest son of the slain reporter, arrived in the United States after the Saudi authorities lifted an travel ban imposed on him, reported CNN.

Earlier in the day, a U.S. State Department spokesperson revealed that Secretary of State Mike Pompeo had urged the Saudi government to release restrictions on Salah during his visit to Riyadh a week ago.

On Thursday, the White House Spokeswoman Sarah Sanders said that President Donald Trump received a briefing from CIA director Gina Haspel after her trip to Turkey to investigate the case.

"She briefed the President on their findings and discussions," said Sanders in a statement, without providing any details of the briefing.

Khashoggi disappeared during a visit to the Saudi consulate in Istanbul, Turkey, on Oct. 2.

After two weeks of denial, Riyadh admitted last Saturday that the journalist was killed during a physical fight with the people in the Saudi consulate, but did not give any explanation about the cause of his death.

In his first public comments since the journalist's death, the Saudi crown prince promised on Wednesday that Khashoggi's killers would be brought to justice.

So far, 18 Saudis have been arrested in connection with the incident.