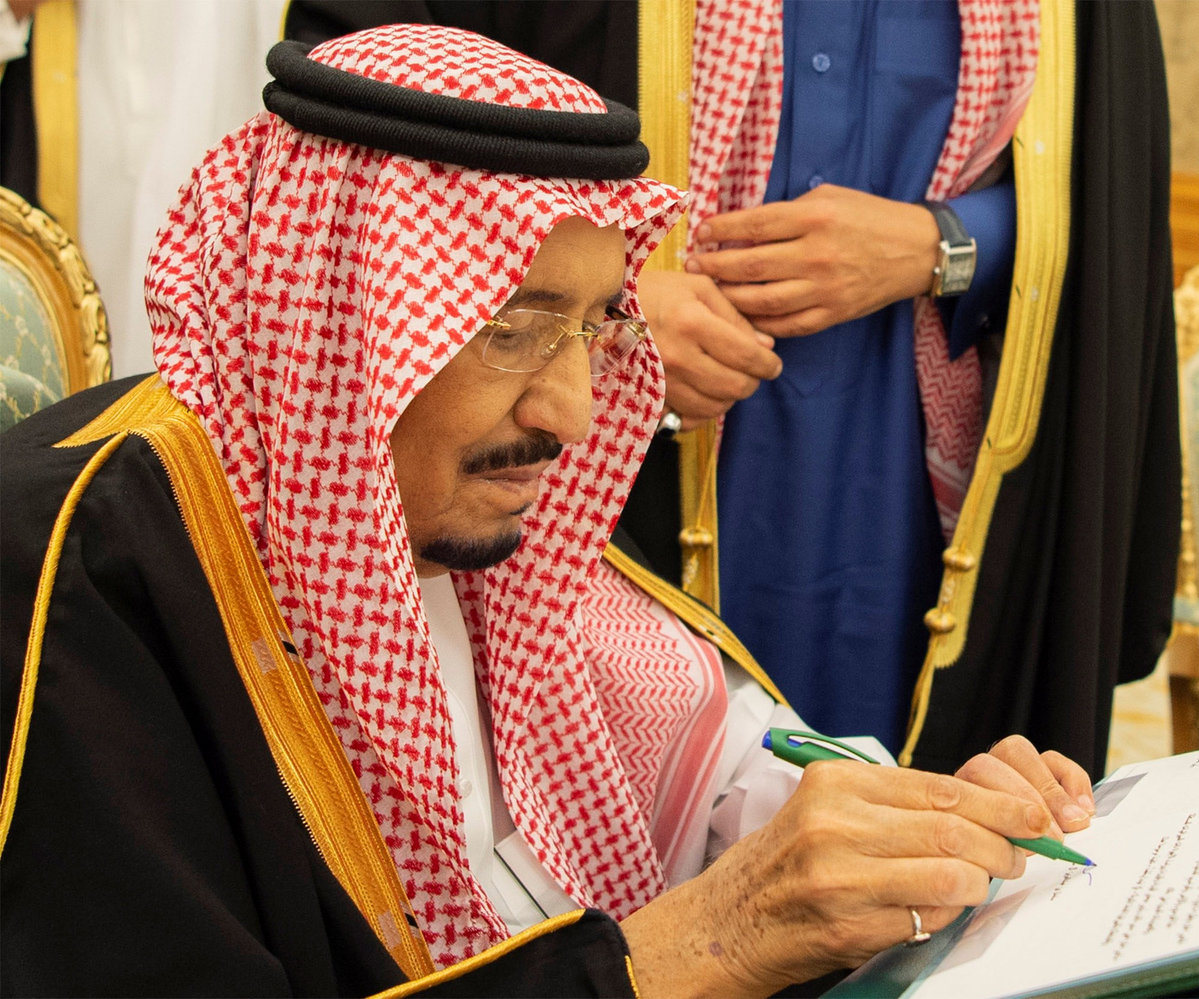 An official in the Saudi Ministry of Defense clarified that the decision was made based on the principles of strengthening regional security and stability, and joint cooperation between the two countries.

He further highlighted that the hosting would increase joint cooperation in defending regional security and preserve peace.

The tension in the Gulf region is escalating along with US-Iran conflicts about the Iranian nuclear activities.