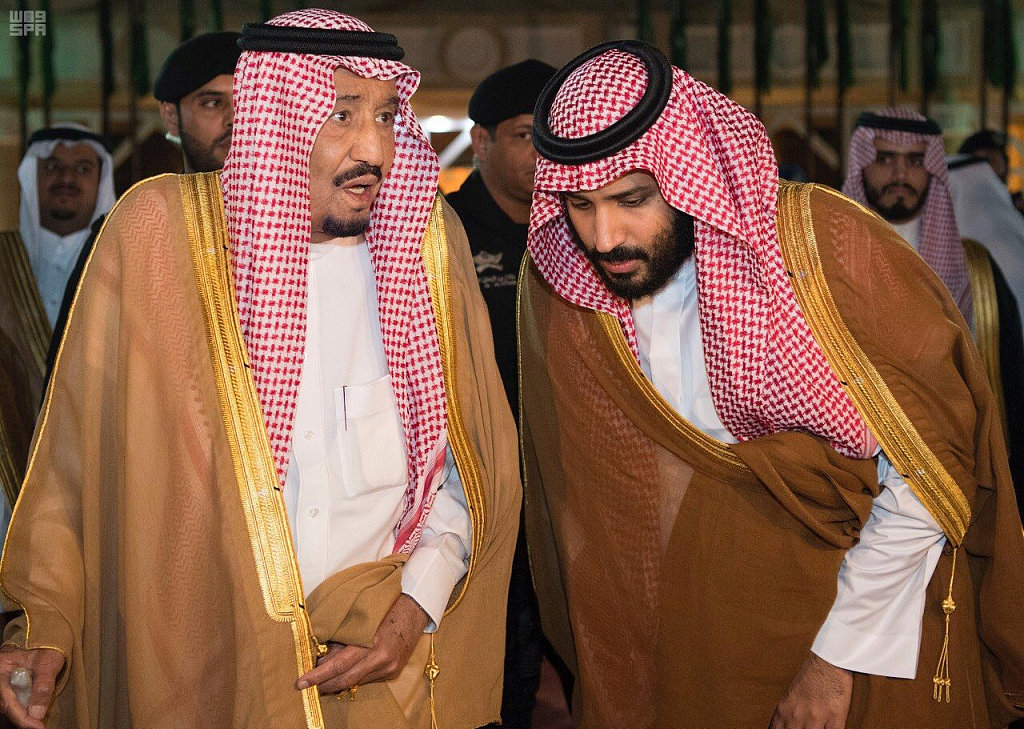 The Saudi king and crown prince expressed their "deepest condolences" to the family and relatives of Jamal Khashoggi, while the Khashoggis thanked the royals for their condolences, the report said.

Khashoggi, a columnist for The Washington Post, has been missing since his entry to the Saudi consulate in Turkey's Istanbul on Oct. 2.

The kingdom said early Saturday that Khashoggi had died in a "brawl" in its consulate but did not explain the cause of his death.