WORLD Saudi King expresses sorrow over US naval base shooting

Saudi King expresses sorrow over US naval base shooting 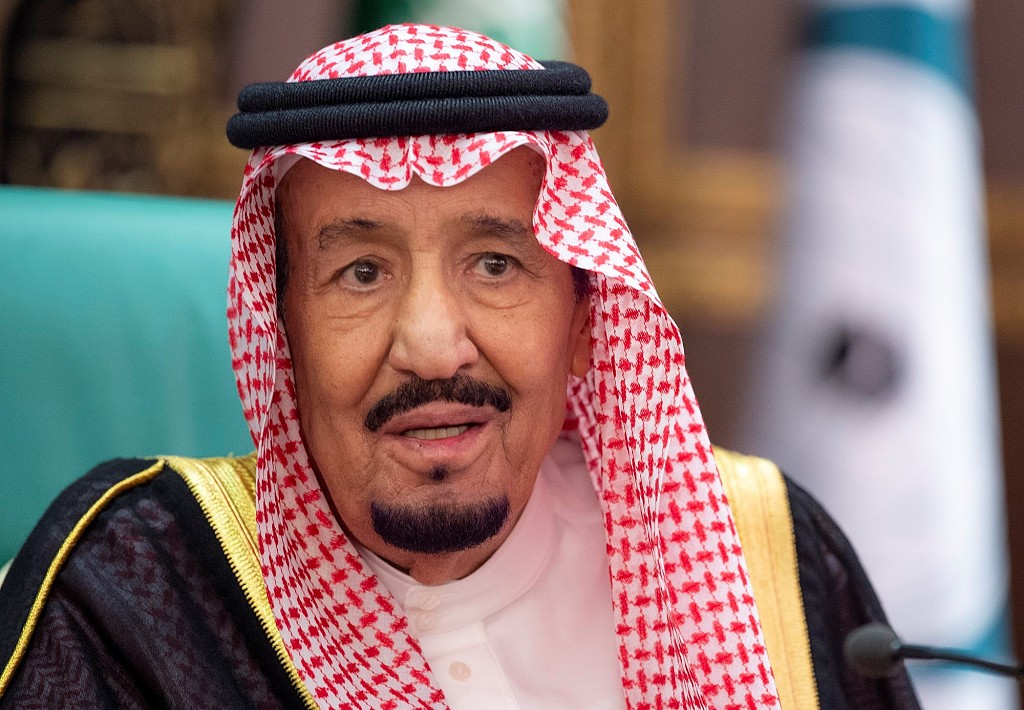 The king called the US President Donald Trump on Friday to express his grief over the shooting, saying that he had directed Saudi security services to cooperate with the US authorities in the investigation.

A military student on Friday opened fire at Naval Air Station Pensacola in Florida, leaving three American people dead and several others injured. The shooter who was then shot dead by police, the US media said.

The king affirmed that "the perpetrator of this heinous crime" does not represent the Saudi people who respect and appreciate the American people.

He also extended condolences and sympathies to the families of the victims and wished for a speedy recovery of the wounded.