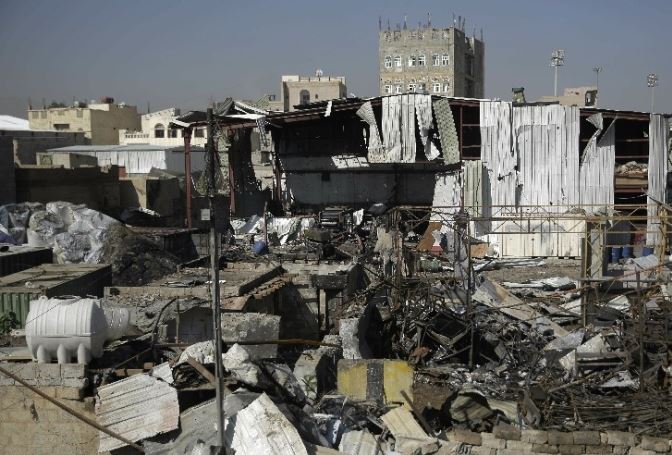 There were no reports of casualties.

The coalition airstrikes came hours after the Houthis said they launched a drone attack toward King Khaled Air Base in southwestern Saudi Arabia. The Saudi-owned Al Arabiya television reported later that the Houthi drone was intercepted and destroyed.

Houthis have recently stepped up missile and drone attacks on Saudi Arabia, but most of the attacks were intercepted by the kingdom's air forces.