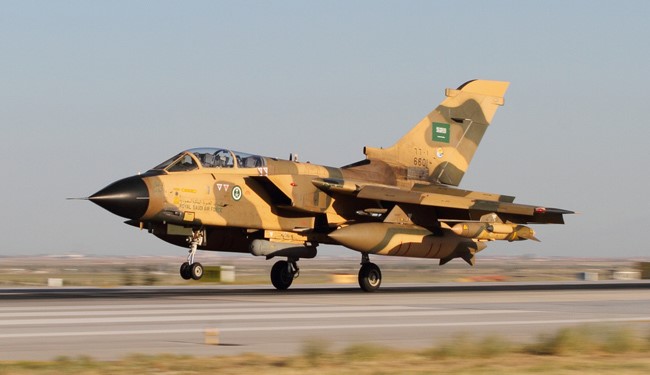 A plane of the Saudi-led coalition has crashed in the northern province of Saada in Yemen, but its pilots were later rescued, local media reported.

The jet crashed because of a technical fault and the two pilots were rescued after a joint search and rescue operation, the Al Akhbariya TV reported on Sunday.

The coalition's air forces carry out regular surveillance and airstrikes on Yemeni territories controlled by the Houthi rebels as part of its war on Yemen that began in 2015.

Earlier, the Houthi-controlled Saba news agency reported that its air forces shot down a fighter jet from the Saudi-led coalition, without providing further details.

The war in Yemen has killed hundreds of civilians as result of the airstrikes and clashes between Yemeni armed groups.