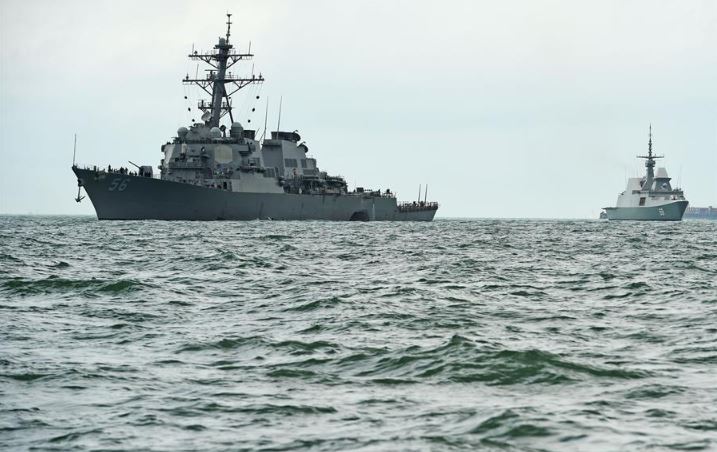 The drill will be held in the northern Gulf, Gulf of Oman, Arabian Sea, the coast of Djibouti and Gulf of Aqaba from Oct. 27.

The naval war games will see the participation of 56 countries and six international organizations.

As the most comprehensive exercise in the world, IMX 19 aims at fostering interoperability between supporting forces and maritime security operations through cooperation of the participating forces.