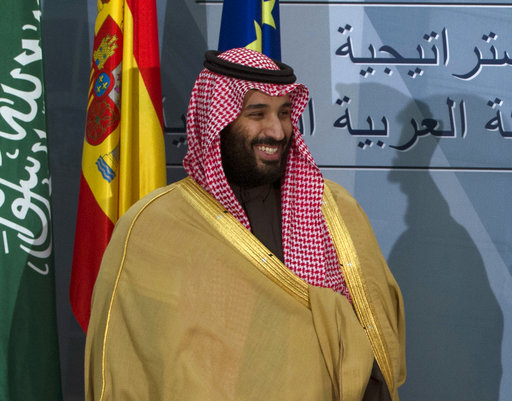 Saleh Khashoggi, the son, thanked the royals for their condolences.

Khashoggi, a columnist for The Washington Post, has been missing since he entered the Saudi consulate in Turkey's Istanbul on Oct. 2.

The kingdom said early Saturday that Khashoggi had died in a "brawl" in its consulate but did not explain the cause of his death.