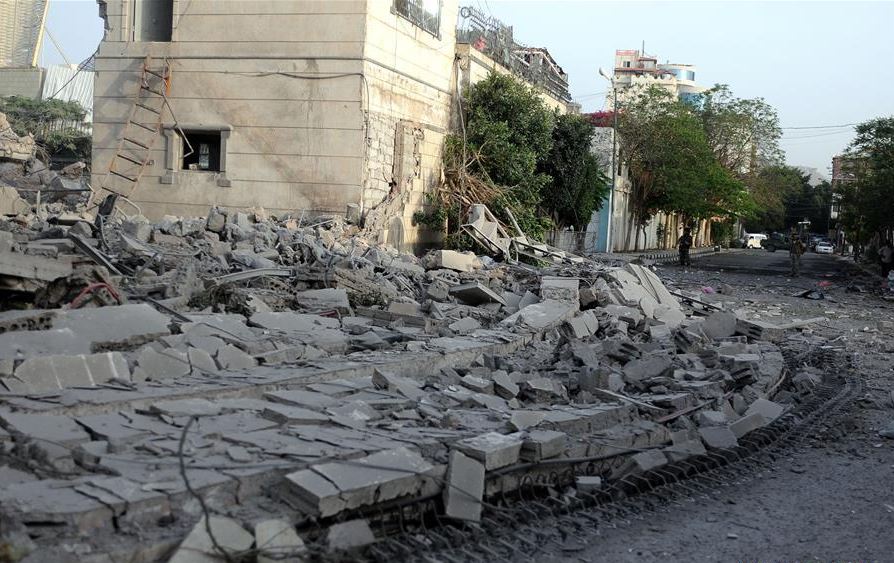 RIYADH, Sept. 30 (Xinhua) - The Saudi-led coalition involved in a war in Yemen said on Sunday that it thwarted an attack by Houthi militias on the Saudi port city of Jazan, Saudi Press Agency reported.

The coalition spokesman Turki Al Maliki said in a statement that the Saudi navy spotted at dawn two remotely-controlled boats carrying explosives toward the port before intercepting and destroying them.

The failed attack was the latest attempt by Houthi militias targeting the Saudi territory, in response to the Saudi-led airstrikes on the Houthi-controlled areas in Yemen.