WORLD Saudi to hold to account all those behind Khashoggi killing

Saudi to hold to account all those behind Khashoggi killing

Saudi Arabia's cabinet on Tuesday said it would hold accountable all those behind the murder of journalist Jamal Khashoggi "no matter who they may be". 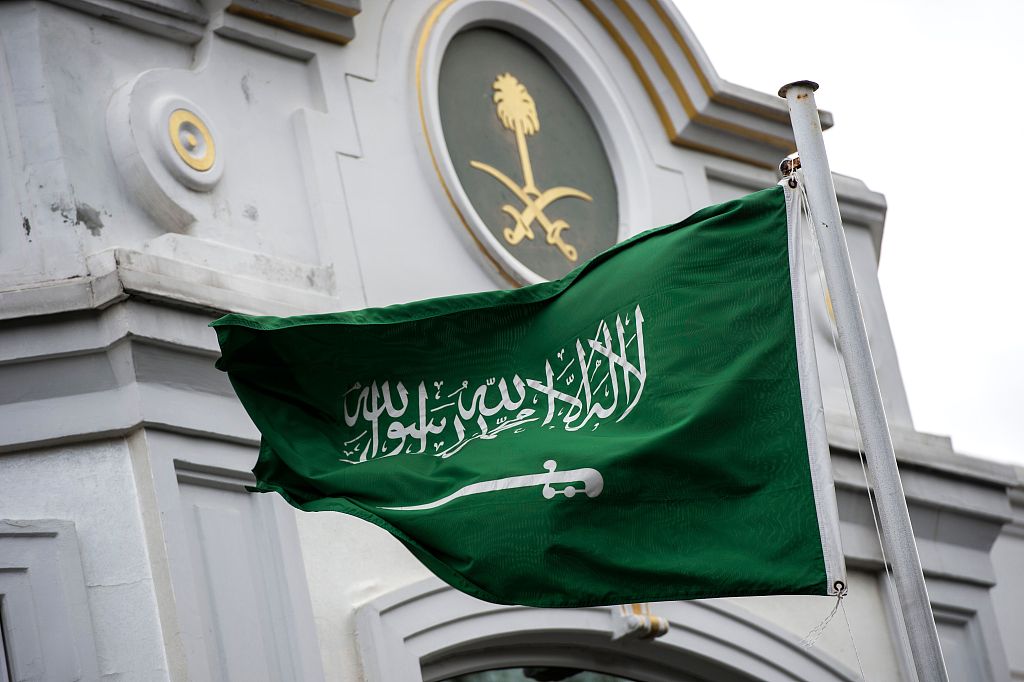 The cabinet will "hold accountable all those who have failed in their duties no matter who they may be", read a statement published by the state-run SPA news agency.

Khashoggi was killed after entering the Saudi Arabian consulate in Istanbul on October 2 to pick up papers for his upcoming wedding to Hatice Cengiz, a Turkish citizen.

Saudi Arabia has come under fire from much of the international community over the murder of Khashoggi, a Washington Post columnist and critic of the kingdom's powerful crown prince, Mohammed bin Salman.

After more than two weeks of vehemently denying Khashoggi was dead, the Saudi government on Saturday said he was killed in a fight inside the consulate and said the murder was not state-sanctioned.

Saudi Foreign Minister Adel al-Jubeir subsequently blamed a "rogue operation" by individuals who "exceeded their responsibilities" and then "tried to cover up for it", speaking on Fox News.

Khashoggi was a US resident and had lived in self-imposed exile in Virginia since 2017, shortly after Prince Mohammed was appointed heir to the throne.