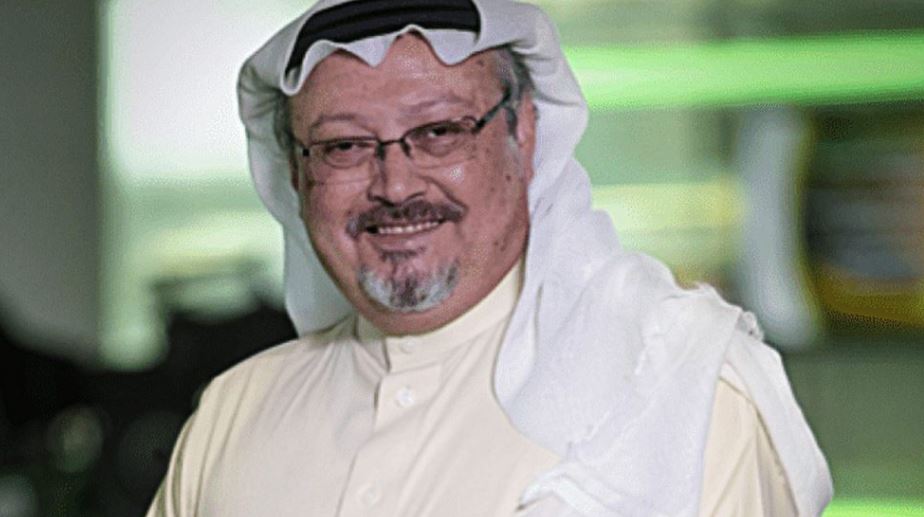 Khashoggi has not been seen since he entered the Saudi consulate in Istanbul on Oct. 2. Riyadh admitted that the journalist was killed inside the consulate and 18 people were arrested over their alleged connections to the killing as a result of an internal investigation into the case.

Al-Mojeb is reportedly expected to conduct an investigation at the Saudi consulate later on Monday.