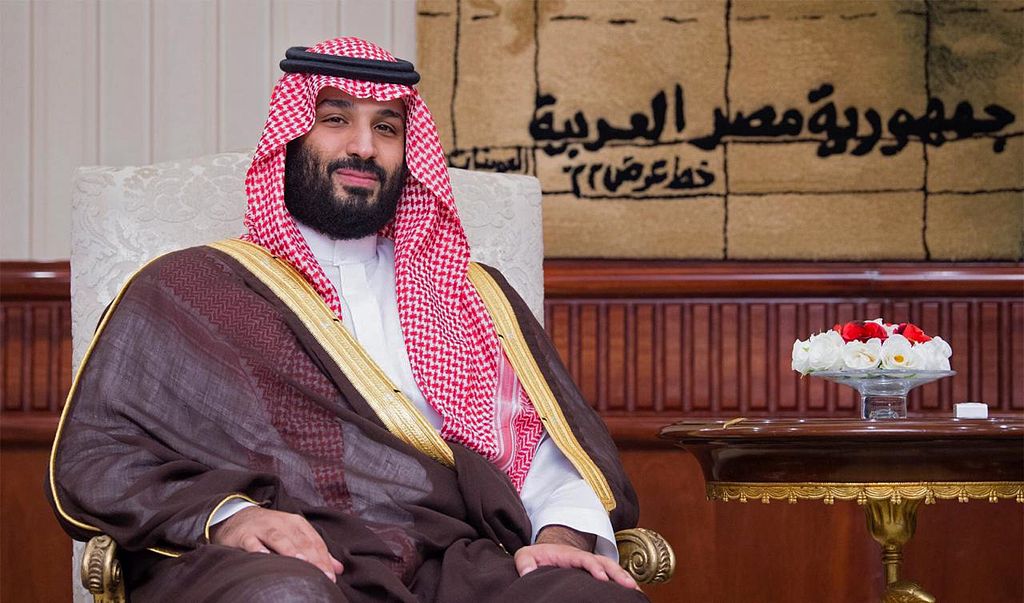 Saudi Arabia on Tuesday announced its 2019 budget projecting a $35 billion shortfall, amounting to a deficit for the sixth year in a row due to low oil prices.

The budget foresees spending at $295 billion, the largest in the oil-rich kingdom's history, while revenues, mostly from oil, are estimated at $260 billion, said a government statement read by King Salman.