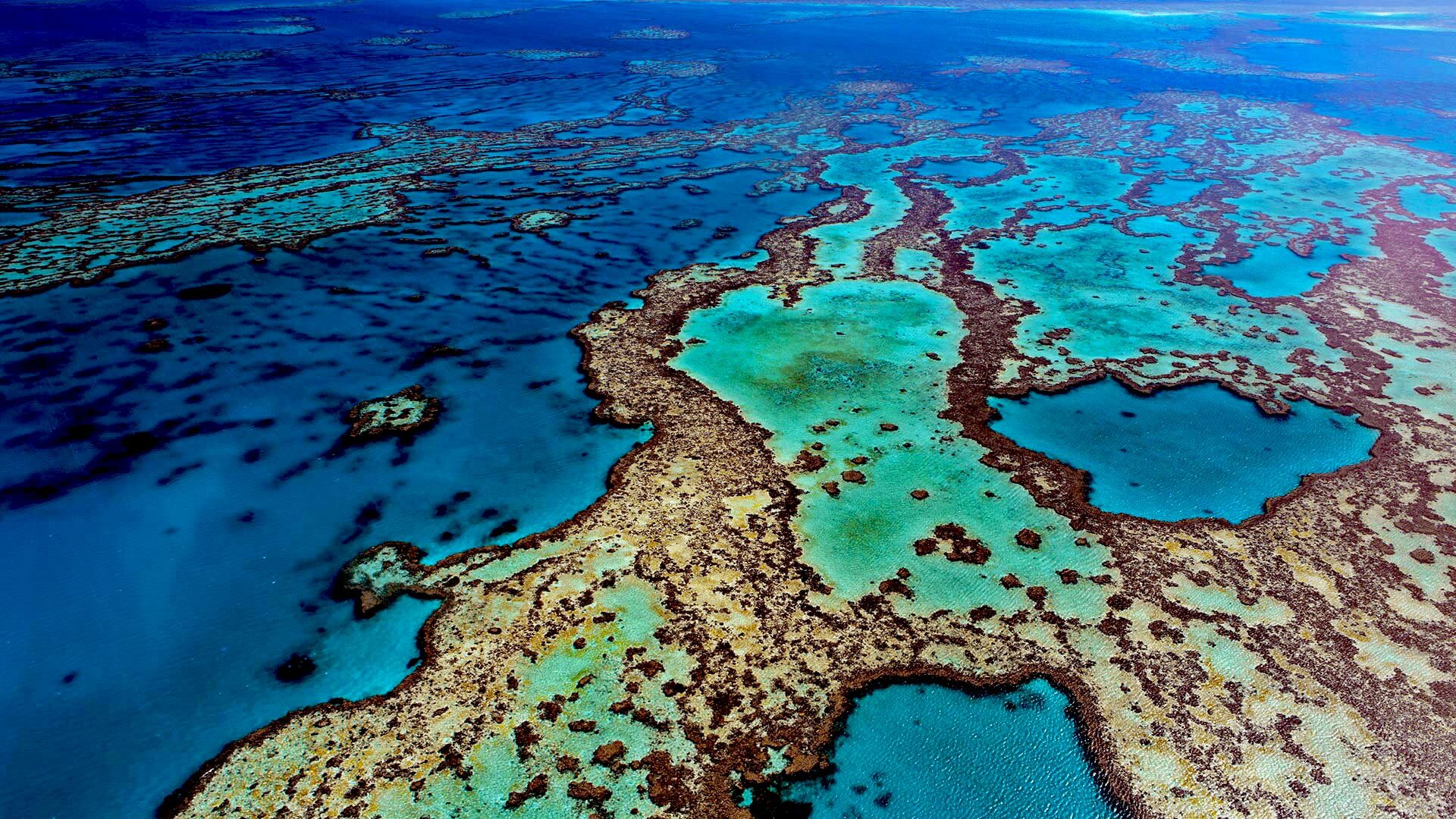 In the latest effort to protect the world’s largest living structure, the Australian government has called on the "greatest scientific minds, industry and business leaders, innovators and entrepreneurs" to come up with solutions to save the Great Barrier Reef.

On Tuesday, it announced an A$2.0 million (US$1.6 million) funding pot for the same.

The Great Barrier Reef off north-east Australia is the most extensive coral reef ecosystem on the planet, and is often listed in the top seven natural wonders of the world.

But the 348,000 square km (134,000 square miles) World Heritage site has not been left untouched by human activity and climate change, despite the Australian government taking several measures to protect it.

One of the major threats faced by the system is the bleaching of the corals, often attributed to the rising temperature of the world’s oceans.

An aerial survey of the reef in March 2016 showed coral bleaching was more widespread than previously thought, and the northern parts of the reef were seriously affected.

A year later a paper in the journal Nature said huge sections of an 800-kilometer (500-mile) stretch in the northern part of the reef had died in the course of 2016 due to high water temperatures in the sea, the New York Times reported.

Things were considered so dire that Outside magazine even published an obituary for the system in October 2016.

Though the article was criticized for being premature in its mourning and hindering efforts to resuscitate the system, the clear and present danger was not lost on anyone.

"The scale of the problem is big and big thinking is needed, but it's important to remember that solutions can come from anywhere," said Australian Environment Minister Josh Frydenberg, AFP reported.

In the initial feasibility stage, up to A$250,000 (US$ 200,000) will be available, and researchers can test the technical and commercial viability of their proposals for up to six months.

The Australian government said it will accept more than one proposal at this stage.

At the next proof of concept stage, a further A$1 million (US$ 800,000) will be made available to the best solutions, where applicants can develop and test their prototypes for up to 12 months.

"Solutions could focus on anything from reducing the exposure of corals to physical stressors, to boosting coral regeneration rates by cultivating reef-building coral larvae that attract other important marine species," Frydenberg added.

The successful applicants will retain intellectual property rights on their ideas and can also commercialize their innovation.

The environment minister for the state of Queensland, Leeanne Enoch, said they were looking at several measures, including this one, to stem the long-term decline of the reef.

"We're looking for concepts that will ultimately reverse the trajectory of coral decline and strengthen the health of the Reef — a turnaround which is critical for the survival of this globally recognized natural wonder," Enoch said, SBS News reported.