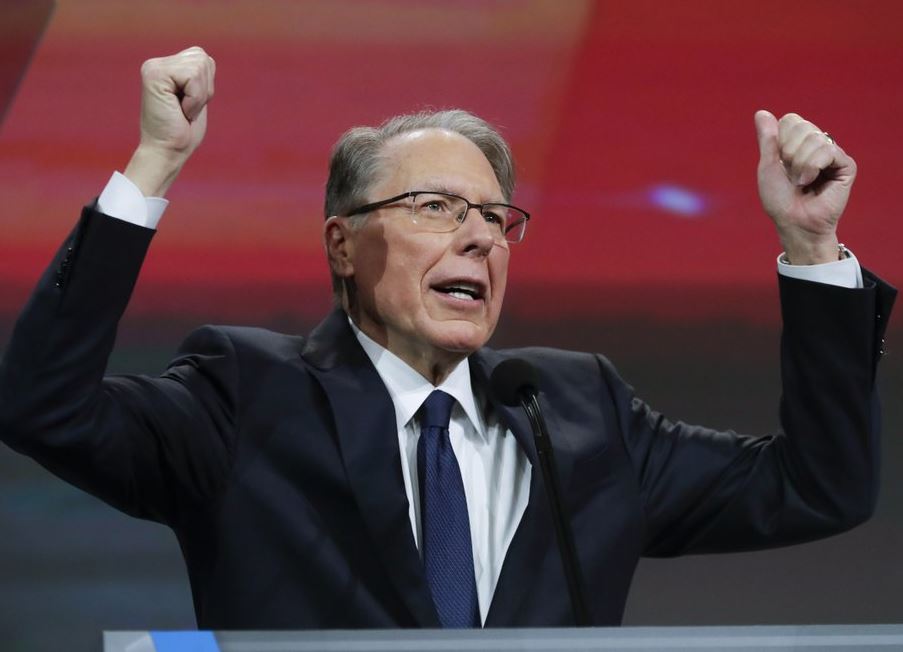 In the aftermath of the back-to-back shooting massacres in Texas and Ohio, the debate over gun control has returned to the National Rifle Association and its immense power to stymie any significant legislation on the issue.

The man largely responsible for the NRA’s uncompromising stance is its decades-long CEO, Wayne LaPierre, who has been engulfed in turmoil and legal issues as he orchestrates the group’s latest effort to push back against gun control measures.

Law enforcement authorities are investigating the NRA’s finances, and the gun group has ousted top officials and traded lawsuits with the longtime marketing firm credited with helping to shape LaPierre’s and the NRA’s image.

LaPierre’s seven-figure salary, penchant for luxury clothing shopping sprees and reports that he sought to have the NRA buy him a $6 million mansion at an exclusive golf community have drawn considerable scrutiny amid allegations of rampant misspending.

Ardent gun rights supporters have turned on LaPierre in recent months, taking to Twitter and Facebook with the hashtags #changethenra and #savethe2a. Some are calling for his resignation and questioning how he can turn the tide against the push for more robust gun control measures after the Dayton, Ohio, and El Paso, Texas, rampages, given all the scandals.

“They’ve done so much damage to their reputation that the effectiveness of any NRA statements in really swaying opinion has to be considered diminished,” said Rob Pincus, a longtime NRA member and firearms instructor who is among the leaders of a group formed to change the NRA that has called for LaPierre’s resignation. “Anything that gets said by Wayne LaPierre is going to be followed by ‘amidst turmoil over $300,000 in suits and a $6 million mansion they were going to buy him,’ and all these other allegations that are out there.”

The NRA has abided by its usual reaction after mass shootings — initially saying nothing followed by a muted response. In this case, its lead spokesman said it would not “participate in politicizing these tragedies” and remained committed to the “safe and lawful use of firearms by those exercising their Second Amendment freedoms.”

Behind the scenes, however, there’s evidence of LaPierre’s pull. The Washington Post reported that LaPierre warned President Donald Trump after he expressed support for a background check bill that such a move would be unpopular among Trump’s supporters, according to officials who spoke on the condition of anonymity to discuss the talks. The NRA would neither confirm nor deny the report.

LaPierre, who rarely speaks to mainstream media outlets, declined requests to be interviewed. In a written statement issued Thursday, he said none of the gun control proposals being discussed would have prevented the most recent attacks.

“Worse, they would make millions of law abiding Americans less safe and less able to defend themselves and their loved ones,” the statement said. He described many of the proposals as “soundbite solutions” that “fail to address the root of the problem, confront criminal behavior or make our communities safer.”