WASHINGTON, July 12 (Xinhua) -- Special Counsel Robert Mueller will testify before two U.S. House panels on Russian probe on July 24, one week later than previously scheduled, according to a statement from Democrat lawmakers Friday. 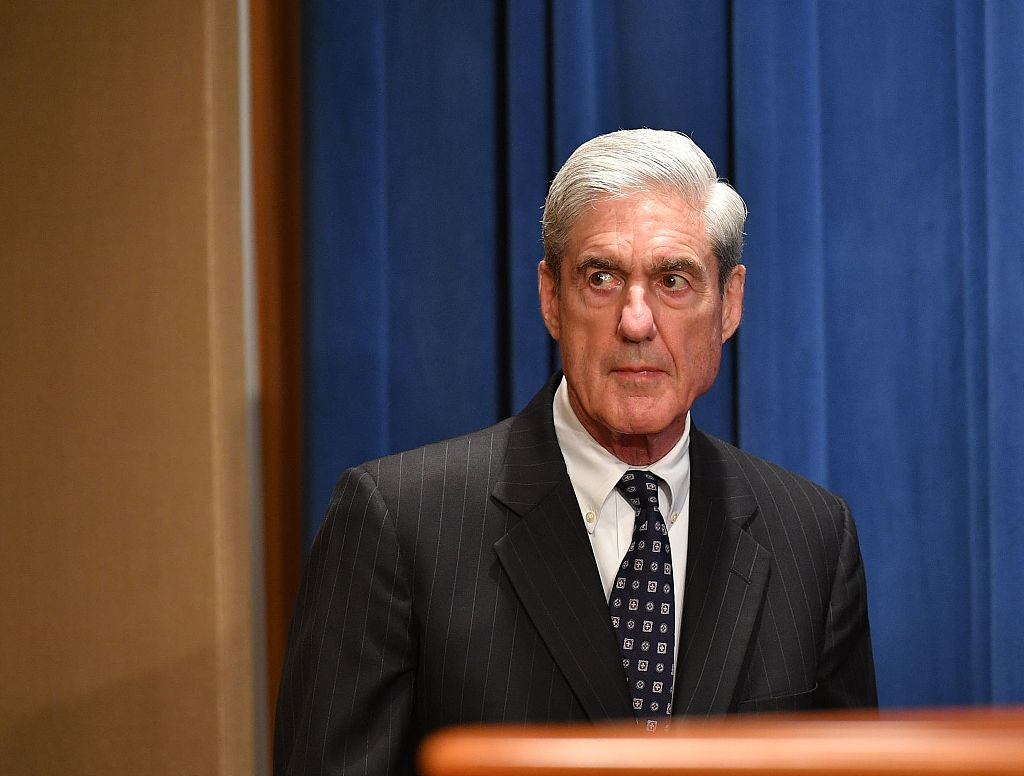 "We have agreed to postpone the hearing for one week, until July 24," Jerrold Nadler, chairman of the House Judiciary Committee, and Adam Schiff, chairman of the House Intelligence Committee, said in a joint statement.
According to the latest arrangement, Mueller will appear before the Judiciary Committee for three hours in the morning, and before the Intelligence Committee in the afternoon.
"All members - Democrats and Republicans - of both committees will have a meaningful opportunity to question the special counsel in public," the statement said.
Mueller was appointed by the U.S. Justice Department to lead a probe into whether the campaign of Donald Trump, then Republican candidate, had colluded with Russia during the 2016 presidential elections and whether Trump had obstructed justice by hindering efforts to investigate the collusion allegations.
In a redacted version of the final report released earlier this year, Mueller's team found that no collusion existed and did not offer conclusive evidence on whether Trump had obstructed justice.
The result opened doors to contradicting interpretations by the White House and the Democrats, fuelling a bitter political quarrel between the two sides and prompting the Democrat-held House of Representatives to call for further investigation.