LOS ANGELES, Nov. 24 (Xinhua) -- A U.S. scholar has recently expressed concern over the worsening U.S.-China relations, saying that the Americans don't know what the worst result could be. 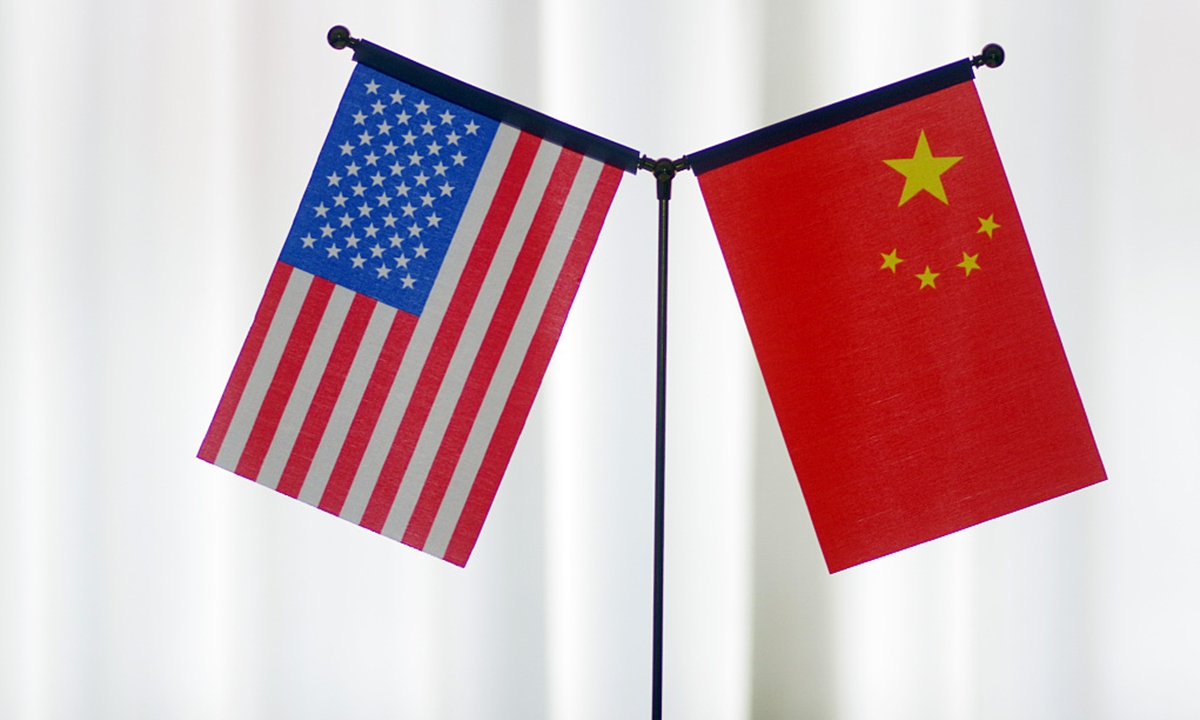 Though most U.S. Democrats and Republicans with influence on American foreign policy agree on viewing China as the biggest rival, the public is not clear about the price that a war could impact on both countries, Rajan Menon, a professor of international relations at City College of New York, said in an op-ed posted recently on the website of the Los Angeles Times.

Menon, also a fellow of the Quincy Institute as well as of the Saltzman Institute of War and Peace Studies at Columbia University, warned that the United States and China "would incur massive losses in blood and treasure if their rivalry intensifies untempered by any sense of shared interests, and leads to war."

"China and the U.S. have the means to launch cyberattacks on each other's financial systems," he said. "The shock waves generated by a U.S.-China collision would quickly course through the global economy."

He expressed his doubt whether the American people would follow the politicians' "tough talk" to support a war against China if the policy-makers precisely explain what a war means in "blood and treasure."

Citing U.S. Defense Department's latest annual report on the Chinese armed forces, the scholar pointed out that the military consequences, if the two sides resort to battlefield, would be catastrophic.

In the end, the professor voiced hope that the U.S. and Chinese leaders can work jointly "to prevent military exercises and verbal jousting from morphing into war."