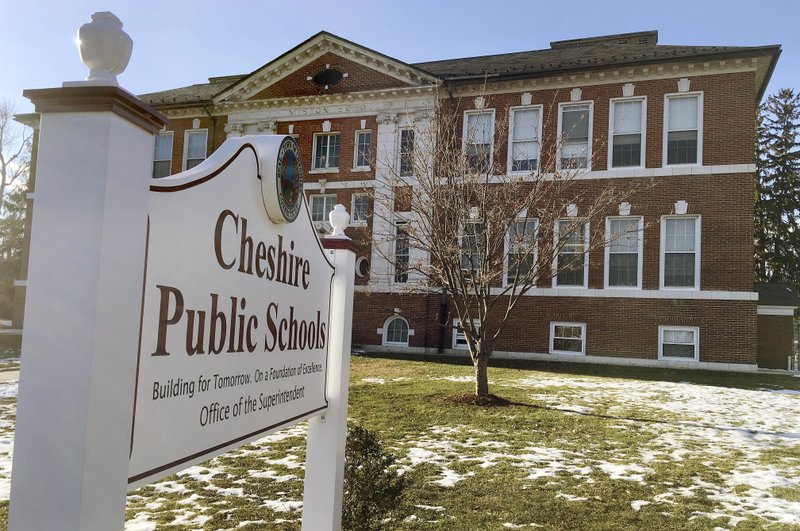 The fast-growing online platform was built with help from Facebook engineers and designed to help students learn at their own speed. But it’s been dropped because parents in this Connecticut suburb revolted, saying there was no need to change what’s worked in a town with a prized reputation for good schools.

The Summit Learning program, developed by a California charter school network, has signed up over 300 schools to use its blend of technology with go-at-your-own-pace personalized learning.

Cheshire school administrators and some parents praised the program, but it faced criticism from others who said their children were spending too much time online, some content was inappropriate, and students were not getting enough direct guidance. Superintendent Jeffrey Solan said this week he accepted the change was too much, too soon for some.

“Some people were more comfortable with a model where a teacher stands in front of a class and lectures for 40 minutes. We haven’t been comfortable with that model for a long time,” he said in an interview. “That’s an old factory model that doesn’t fit in to contemporary learning.”

The reversal was vindication for parents who started a petition drive against the program and blasted it at public meetings.

“What was broken in the Cheshire school system, a highly successful system, that they needed to experiment with our children?” parent Heidi Wildstein said in an interview.

Many schools around the country have stories of successful technology initiatives, and one lesson from other districts is the importance of getting parents as excited as teachers, according to Lindsey Tepe, a policy analyst at the nonpartisan New America think tank in Washington, D.C.

“This huge shift we’re seeing in classrooms around the country increasing the use of new technologies is going to be bumpy in places that aren’t laying a groundwork,” Tepe said.

Cheshire’s platform was created by Summit Public Schools, which runs charter schools in California and Washington state. The organization is a proponent of personalized learning, a concept centered on the interests and needs of each individual child as opposed to universal standards.

With funding from the Chan Zuckerberg Initiative, the platform was made available for free to schools across the U.S. beginning in the 2015-2016 school year. Ninety-three percent of schools using it last year stuck with it this year, according to Summit Learning spokeswoman Catherine Madden.

“Summit Learning is designed to equip students with the skills, knowledge, habits and a sense of purpose that set them up for success in college and beyond,” Madden said.

The program emphasizes self-directed learning with students reviewing a range of materials online, project-based learning and mentoring with teachers who help students work toward personal goals. Students can take and retake tests when they feel prepared to do so.

In Cheshire, the program appealed as a way to build on the district’s goal of promoting complex thinking, Solan said. Educators saw it in use on a visit to schools in Framingham, Massachusetts, and like what they saw. Summit flew the Cheshire administrative team to Oakland, California, for training and provided the district with 130 Chromebook computers. In the district of some 4,000 students, the program was introduced at the start of this year for about 540 students in fifth, sixth and seventh grades.

Solan said the district made every effort to help parents understand the program, but he complained the effort was also up against misinformation shared on social media. There were rumors about a plot to eliminate teachers, he said, and some believed the program had students online all day even though 70 percent of the platform involved opportunities to apply learning through debates, projects or experiments.

Theresa Commune said her 11-year-old son just wanted more attention from teachers than he was getting.

“They need teachers to get them to love learning at this stage,” she said.

As the outcry grew, the district pledged a community survey on the platform. Solan said he ultimately decided to suspend it after parents pointed out a part of the seventh-grade curriculum that the district deemed inappropriate: a web page on ancient Rome that made reference to sex with animals. (Asked about the content, a Summit spokeswoman said it was honored to support the Cheshire district’s work and it respects that each community is unique.)

Solan said officials didn’t intend to suspend the program until that discovery.

“It wasn’t simply that,” Solan said. “It was the whole totality of the experience and what it was doing for our school community. We needed to take a step back.”