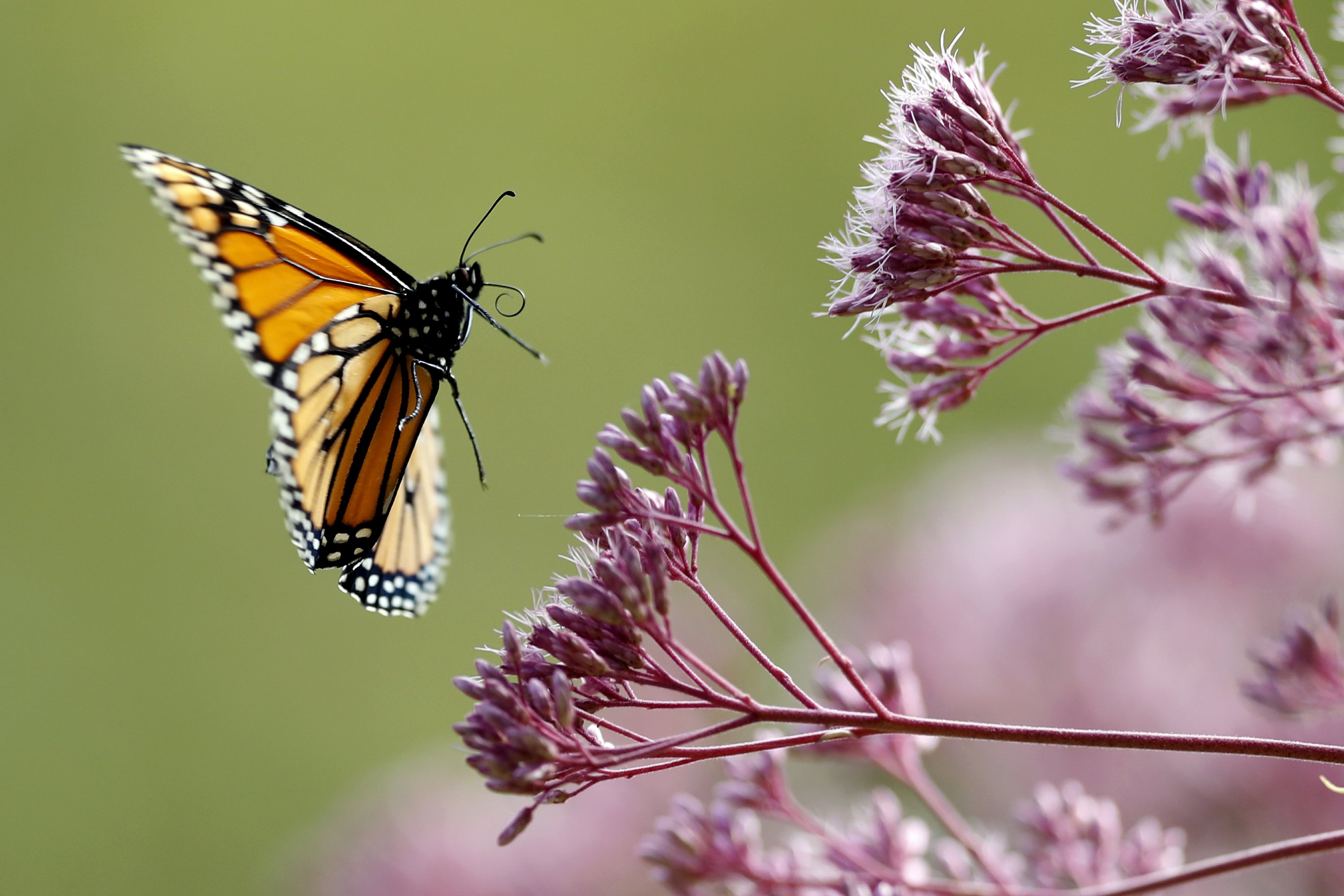 Climate change, insecticides, herbicides, light pollution, invasive species and changes in agriculture and land use are causing Earth to lose probably 1% to 2% of its insects each year, said University of Connecticut entomologist David Wagner, lead author in the special package of 12 studies in Monday's Proceedings of the National Academies of Sciences written by 56 scientists from around the globe.

The problem, sometimes called the insect apocalypse, is like a jigsaw puzzle. And scientists say they still don't have all the pieces, so they have trouble grasping its enormity and complexity and getting the world to notice and do something.

Wagner said scientists need to figure out if the rate of the insect loss is bigger than with other species. "There is some reason to worry more," he added, "because they are the target of attack" with insecticides, herbicides and light pollution.

Co-author and University of Illinois entomologist May Berenbaum, a National Medal of Science winner, said, "Insect decline is kind of comparable to climate change 30 years ago because the methods to assess the extent, the rate (of loss) were difficult."

Making matters worse is that in many cases, people hate bugs, even though they pollinate the world's foods, are crucial to the food chain and get rid of waste, she said.

Insects "are absolutely the fabric by which Mother Nature and the tree of life are built," Wagner said.

Two well known ones — honeybees and Monarch butterflies — best illustrate insect problems and declines, he said. Honeybees have been in dramatic decline because of disease, parasites, insecticides, herbicides and lack of food.

Climate change-driven drier weather in the U.S. West means less milkweed for butterflies to eat, Wagner said. And changes in American agriculture remove weeds and flowers they need for nectar.

"We're creating a giant biological desert except for soybeans and corn in a giant area of the Midwest," he said.

Monday's scientific papers don't provide new data, yet show a big but incomplete picture of a problem starting to get attention. Scientists have identified 1 million insect species, while probably 4 million more are still to be discovered, Berenbaum said.

University of Delaware entomologist Doug Tallamy, who wasn't part of the studies, said they highlight how the world has "spent the last 30 years spending billions of dollars finding new ways to kill insects and mere pennies working to preserve them."

"The good news is, with the exception of climate change, individuals can do much to reverse insect declines," Tallamy said in an email. "This is a global problem with a grassroots solution."