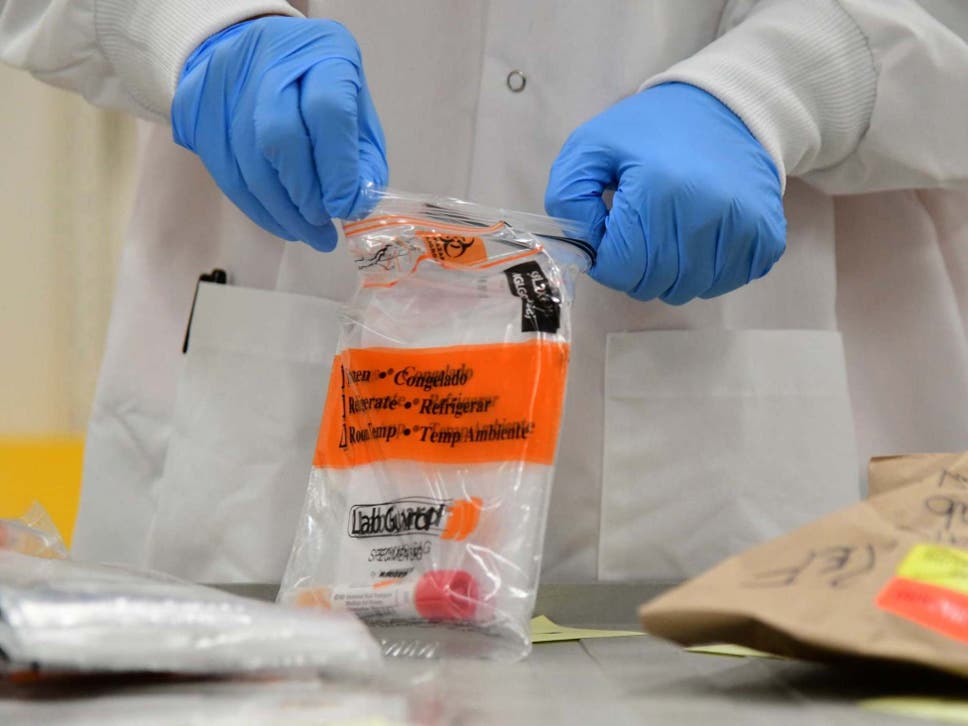 The United Kingdom must negotiate a post-Brexit trade deal with the European Union that includes continued access to Horizon Europe, the bloc's 100-billion-euro ($109-billion) research fund, if the nation is to hang onto its status as a major science player, a group of eminent scientists has said.

London has responded by saying it is thinking about applying to be an associate member of Horizon Europe. For an application to be successful, it would need the support of the bloc's 27 members.

The Guardian newspaper reports that several senior UK scientists have expressed pessimism about the nation's chances and called for more time to be allocated to reach a deal.

Nobel Prize winner Andre Geim, based at Manchester University, said: "The coronavirus will surely make a huge dent in our economy with inevitable negative consequences for the science budget. If the virus does not suffocate the UK fundamental research, a no-deal Brexit will surely be the coup de grace."

Professor Bart De Strooper, a director of the UK Dementia Research Institute, echoed the sentiment, saying: "Frankly, I think that it is a small disaster for UK research becoming deprived from this funding stream."

He said his institute would have been in line for several new grants this year, if the nation had not left the EU at the end of January. Currently, the UK is in a transitional period that will end on Dec 31, after which time, if no deal has been found, the nation will revert to World Trade Organization rules.

"We were extremely early in diagnosis of COVID-19 … and in testing and understanding the impact of COVID on our frail patients," De Strooper said. "I feel very frustrated that we will not be able to tap the European funds to grow this institute even further."

Talks between the EU and the UK on a trade deal have been hampered by the novel coronavirus outbreak and opposition politicians in Britain have called on Prime Minister Boris Johnson to request a delay in the deadline to allow time for an agreement to be reached, something he seems reluctant to do.

A spokesman for the Department for Business, Energy and Industrial Strategy described the UK as "a science superpower" and said the government plans to make up for any funding shortfalls by increasing public investment in research and development to 22 billion pounds by 2024.

The spokesperson said negotiations will continue on future participation in Horizon Europe.

Cabinet Office Minister Michael Gove, meanwhile, has told the Financial Times the nation is preparing for a more complex trading relationship with the EU by planning to open a "customs agent academy" where as many as 50,000 new officials will be trained to deal with the anticipated additional paperwork.

Gove described the government's plans while giving evidence to

the House of Commons' Brexit committee.

Hilary Benn, the Labour Party member of Parliament who chairs the committee, said: "Recruiting 50,000 customs agents and training them between now and the end of the year will be an enormous task, especially in the midst of the coronavirus crisis."