A group of scientists recently denied the rumors that the COVID-19 virus emerging in China's central city of Wuhan was created in a lab.

In a paper posted on the scientific online forum Virological on Monday, several top scientists, including W. Ian Lipkin from Columbia University and Edward Holmes from the University of Sydney, said there were crucial genetic clues indicating that the coronavirus was not engineered.

Since the outbreak, conspiracy theories about the still-unknown origins of the virus have been rife.

Most are based on the idea that the virus came from the Wuhan Institute of Virology, where one of the world’s biggest databases of bat-related viruses was located. It was also the first to identify the new coronavirus directly from wild bats.

The speculation also prompted the institute’s lead researcher, Shi Zhengli, to say in a post on the social media platform WeChat: “I swear with my life, the virus has nothing to do with the lab.”

The research published on Monday is the latest in a string of analyses and commentaries from scientists pointing to evidence that the virus was the product of natural evolution.

The researchers also suggested two likely paths for virus evolution. One theory involves the virus evolving through natural selection through animal hosts before jumping to humans. In the other, the virus progenitor jumps from animal to human and the subsequent adaptations take place in human-to-human transmission until the virus grows efficient enough for the outbreak to take off. 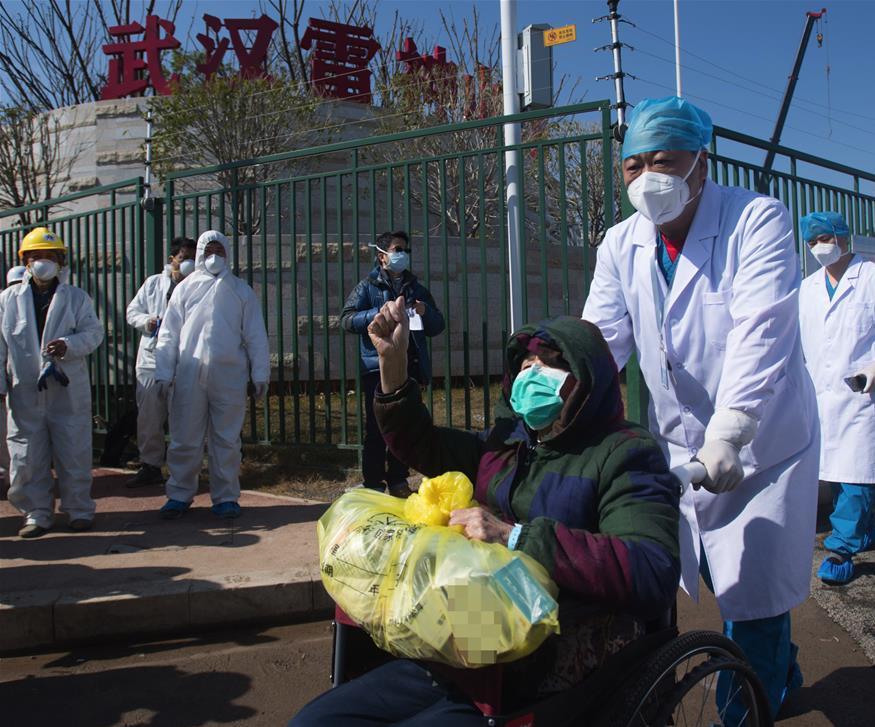