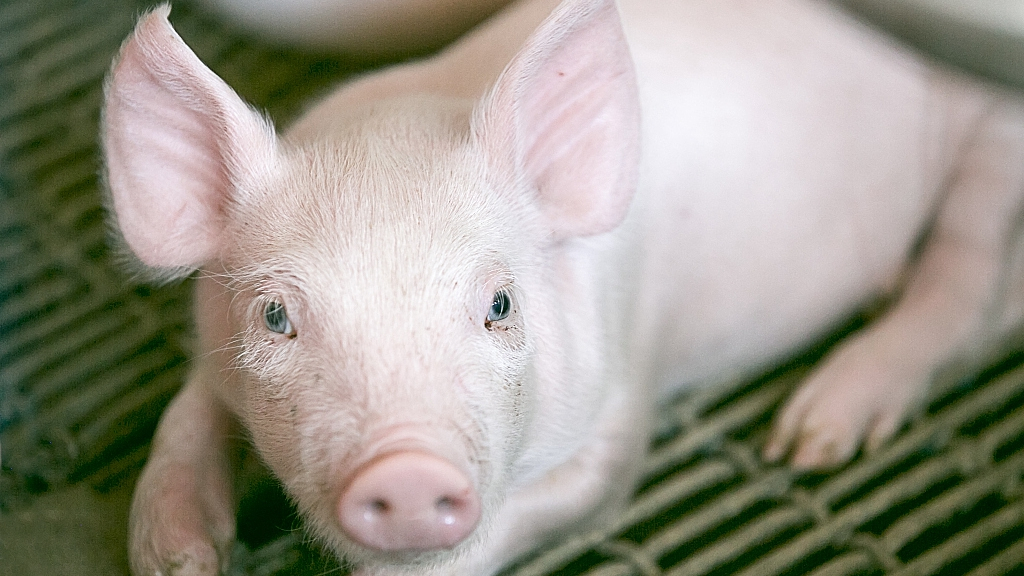 American scientists reported on Wednesday in the journal Science Translational Medicine that they bioengineered lungs and transplanted them into adult pigs with no medical complication.

Joan Nichols and Joaquin Cortiella from the University of Texas Medical Branch (UTMB) provided details of how they bioengineered human lungs in a lab, first made in 2014, but this time going without complications in the pigs as part of standard preclinical testing.

"Our ultimate goal is to eventually provide new options for many people awaiting a transplant," said Nichols, professor of internal medicine and associate director of the Galveston National Laboratory at UTMB.

According to the study, scientists created a support scaffold using a lung from an unrelated animal that was treated using a special mixture of sugar and detergent to eliminate all cells and blood in the lung, leaving only the scaffolding proteins or skeleton of the lung behind.

The cells used to produce each bioengineered lung came from a single lung removed from each of the study animals.

The lung scaffold was placed into a tank filled with a carefully blended cocktail of nutrients and then the animals' own cells were added to the scaffold following a carefully designed protocol or recipe.

The bioengineered lungs were grown in a bioreactor for 30 days prior to transplantation.

There was no sign of pulmonary edema, which is usually a sign of the vasculature not being mature enough, according to the researchers.

The study showed that the bioengineered lungs continued to develop post-transplant without any infusions of growth factors, and the body provided all of the building blocks that the new lungs needed.

The researchers said that with enough funding, they could grow lungs to transplant into people in compassionate use circumstances within five to 10 years.