HONG KONG, July 20 (Xinhua) -- Scientists and research institutions around the world are under increasing pressure for denouncing the conspiracy theory that COVID-19 was leaked from a lab, according to a recent article published in Hong Kong news website Min.news. 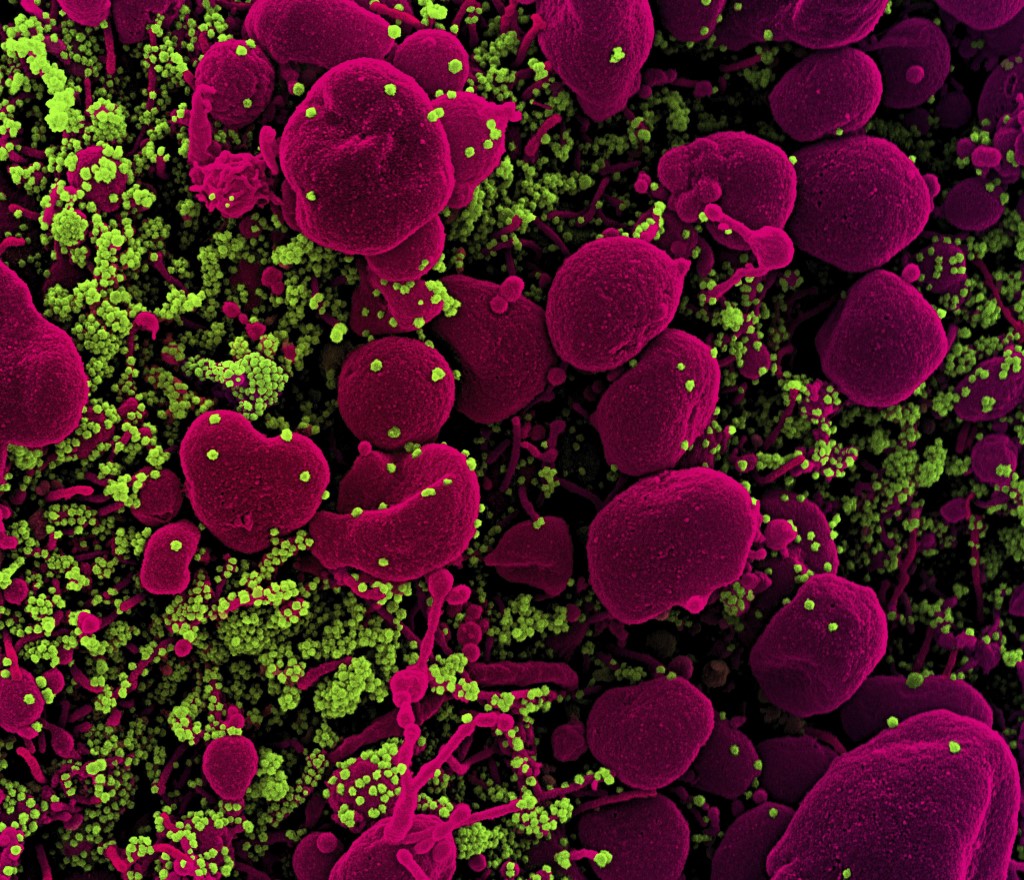 The article cited a number of public health experts and scientists, who were pressured and threatened for disputing the "lab leak" theory.

Anthony Fauci, an American immunologist who serves as the director of the US National Institute of Allergy and Infectious Diseases and the chief medical advisor to the US president, faced criticism and calls to resign, the article noted.

Additionally, Peter Daszak, a British zoologist and member of the World Health Organization mission team to Wuhan, was removed from the COVID-19 commission looking for the origins of the pandemic, while Edward Holmes, an evolutionary biologist and professor at the University of Sydney, also became a target of unrelenting online attacks.

US intelligence agencies have never found any solid evidence on lab leaks and more and more scientists have spoken out against the conspiracy theory, the article said.

As there have been resurgences in COVID-19 cases in many parts of the world, the rumor-mongering and politicization of COVID-19 must stop and let the truth and science decide, it added.