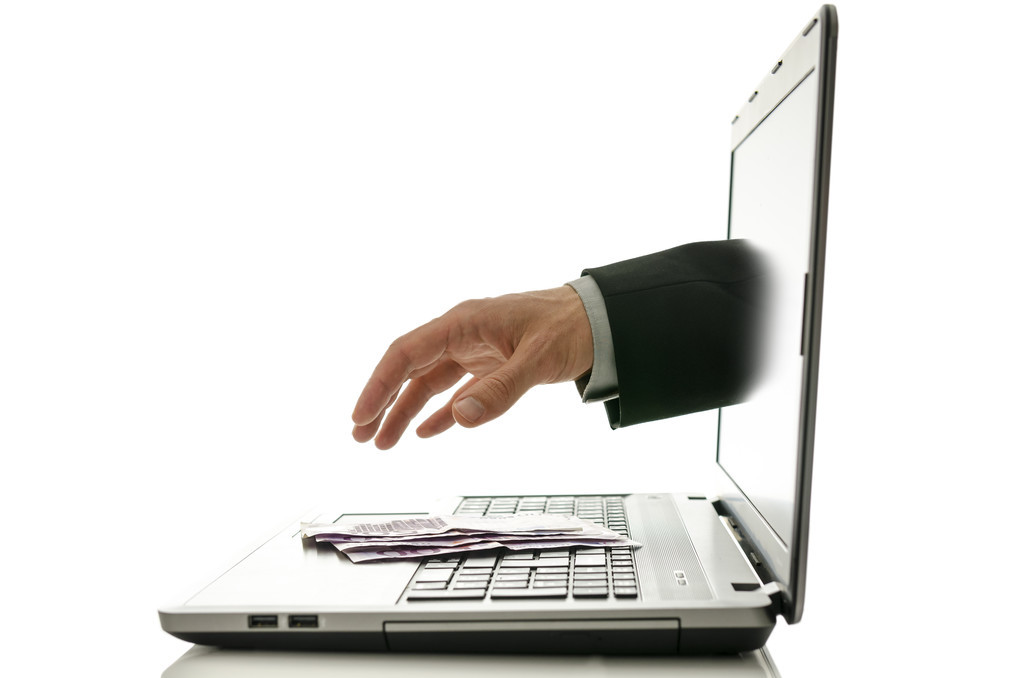 Police in Scotland are writing to secondary schools to highlight the growing problem of youngsters being targeted as "money mules" by criminals, hoping to use their bank accounts to move money.

They have warned that groups are particularly focusing on children and approaching them through social media platforms, and have asked Education Scotland to pass on the warning to the parents and guardians of all children of secondary school age.

Detective Inspector Graeme Everest of the Organised Crime and Counter Terrorism Unit said that by getting involved in any way, children were making themselves part of the criminal process.

"People are enticed in with the belief it's quick, easy money and assured nothing will happen to them," he said.

"If you do enter into this agreement, you are breaking the law. It is a criminal offence and the effect on your life can be huge."

So-called mules are asked to use their bank accounts to store money, usually obtained by fraud, and then cover this up by making high-value purchases of things such as foreign currency or items that can be resold.

Earlier this month 29 people across Scotland were arrested and charged over money-laundering offences. Nine were teenagers.

The latest money mule figures will be published next month and the UK fraud prevention service, called Cifas, says it expects to show a sharp rise in the number of people under the age of 21 becoming involved. For the first nine months of 2018 alone, the figure had risen by 26 percent.

Financial services trade association UK Finance said police forces in England and Wales have approached social media platforms directly about how to deal with the problem, but so far Police Scotland have not done the same.

"It is a very difficult thing to regulate because as soon as one advert is taken down another will appear in its place," said Everest.

He said parents could play their part by keeping an eye on children's spending habits and looking out for any particularly large purchases – and warned that the way fraudsters operated meant it was often the mule who was left with the evidence while they walked away.

"Mules will often be asked to buy watches, computers, telephones, iPads, anything that can be sold on for a specific value," he explained.

"The fraudsters tend to change the products they are using to commit the fraud regularly for fear of being traced, so if they then get a computer that's been bought by a mule it's untraceable back to them."