The intense search and rescue entered the second day on Tuesday, after two Chinese nationals went missing in waters off Banten Province in Indonesia. The two divers remain unaccounted for. 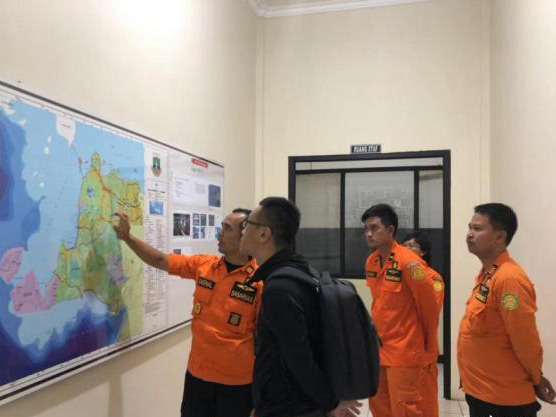 Since early Monday morning, the Indonesian Navy, water police and united rescue team have dispatched a helicopter and an underwater robot to the area. The search area has been enlarged to 100 square kilometers.