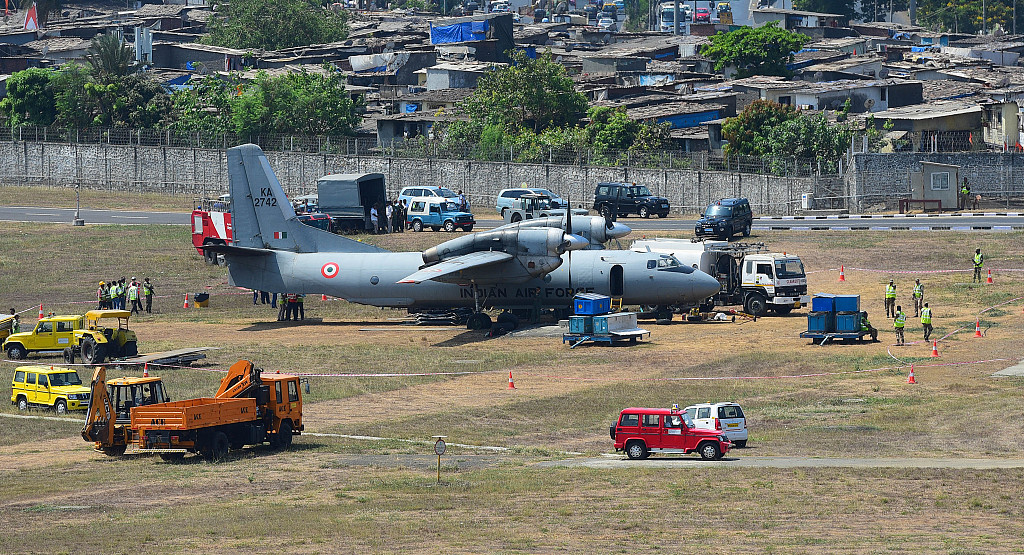 With 13 persons onboard, the IAF's transport aircraft had gone missing at around 1300 hours on Monday (June 3), after taking off from Jorhat in the country's north-eastern state of Assam.

IAF sources said that search continued throughout Friday for the missing AN-32. Indian Navy's aircraft 'P8i', IAF's 'C-130' aircraft, 'Mi-17', ALH and Cheetah helicopters and Indian Army's ALH helicopter undertook search missions. More than 150 hours have been flown in search of the missing AN-32, they added.

"The IAF is not sparing any efforts in locating the missing air-warriors. We stand in support of the families in these difficult times," tweeted the IAF.

The IAF is also said to be in regular touch with families of those missing. "All possible assistance is being provided to them. Some family members met Defence Minister Rajnath Singh on June 6 and were briefed about the search efforts," another IAF tweet stated.