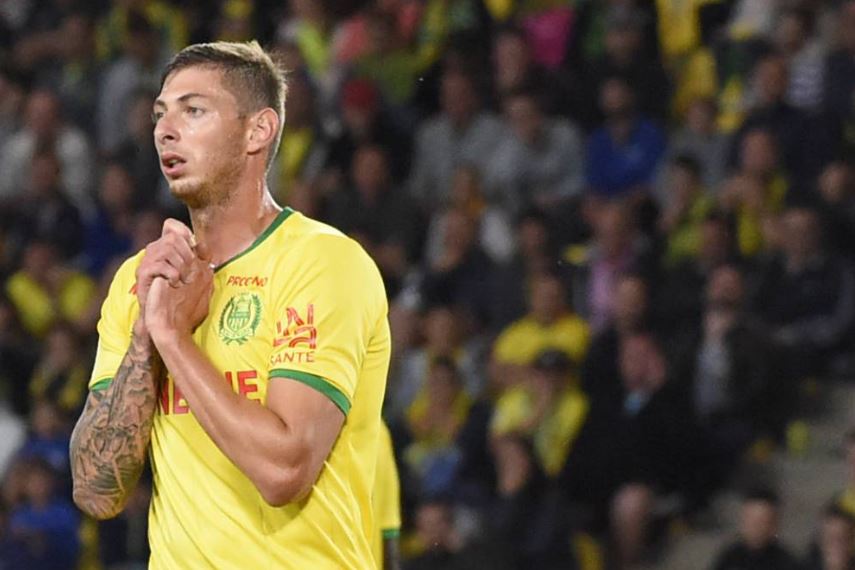 The search to find missing Argentine soccer player Emiliano Sala and his pilot resumed Wednesday with authorities in the Channel Islands looking at whether the pair may have landed safely and been unable to make contact.

The Piper PA-46 plane disappeared from radar on Monday night near the island of Guernsey as it was flying from the French city of Nantes to Cardiff, where Sala was due to start playing for the city's Premier League club.

Two planes were part of the search, which is focused on a "targeted area we believe has the highest likelihood of finding anything, based on review of the tides and weather," Guernsey harbor master Capt. David Barker said.

Authorities said Tuesday they did not expect to find any survivors, but the latest search is focused on possibly finding a life raft.

Barker wrote on Facebook that the search was continuing based on the hope that the pair is safe but hasn't been able to make contact with anyone.

Among the possibilities Barker offered were that they landed safely on the ground somewhere, were picked up by a passing ship after landing on water, were in a life raft from the plane or were floating at sea because the plane "broke up on contact with the water."

Cardiff said Saturday it had signed Sala from French club Nantes for a club record fee reported to be 15 million pounds ($19 million).