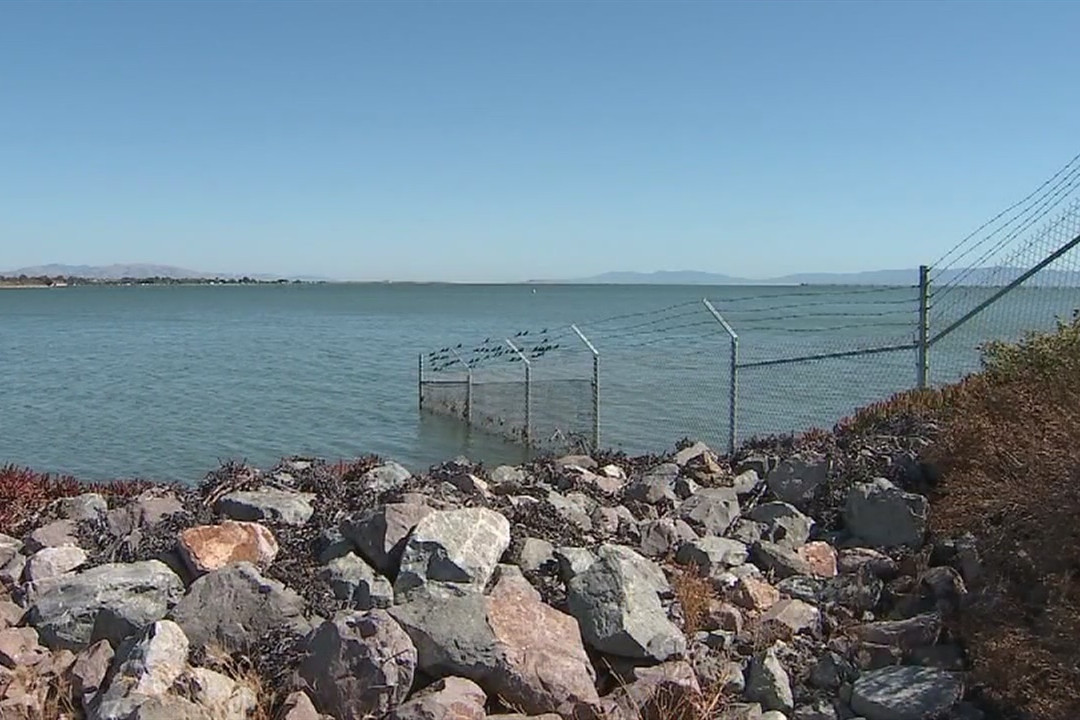 SAN FRANCISCO, Sept. 1 (Xinhua) -- Police of Alameda County in Northern California on Sunday said investigation is underway to search for a truck driver who disappeared mysteriously after being chased into the Oakland International Airport.

The police said the man, who was driving a pickup with a truckload of airsoft pellet guns, fled in desperation earlier Sunday when police officers were trying to pull him over for running a stop sign.

The suspected driver was pursued by the police and rammed into a perimeter gate near Terminal 2 of the Oakland airport at a speed of about 80 km per hour, the police said.

He was then seen hopping out of his truck and fleeing on foot toward the bay, and police believed he jumped into the sea surrounding the airport.

The authorities said a police dog tracked his scent and followed it to the edge of the water before it stopped.

The driver-officer chase did not pose any major disruptions to the airport's operations, except for some flights being diverted onto the airport's north field for more than an hour.

"We searched with dogs, boats, helicopters and drones. We will continue throughout the night. It's possible suspect drowned," Alameda County Sheriff said in a tweet.

A police spokesman told local TV outlets that the incident was a "bizarre, scary" situation, saying the survivability is "not good" for the driver because the water is very cold.