Second batch of China-donated Sinovac vaccines arrives in the Philippines

Bangkok (People's Daily) - The second batch of 400,000 doses of Sinovac COVID-19 vaccines donated by China arrived at the Ninoy Aquino International Airport in Manila, capital of the Philippines, on Wednesday. 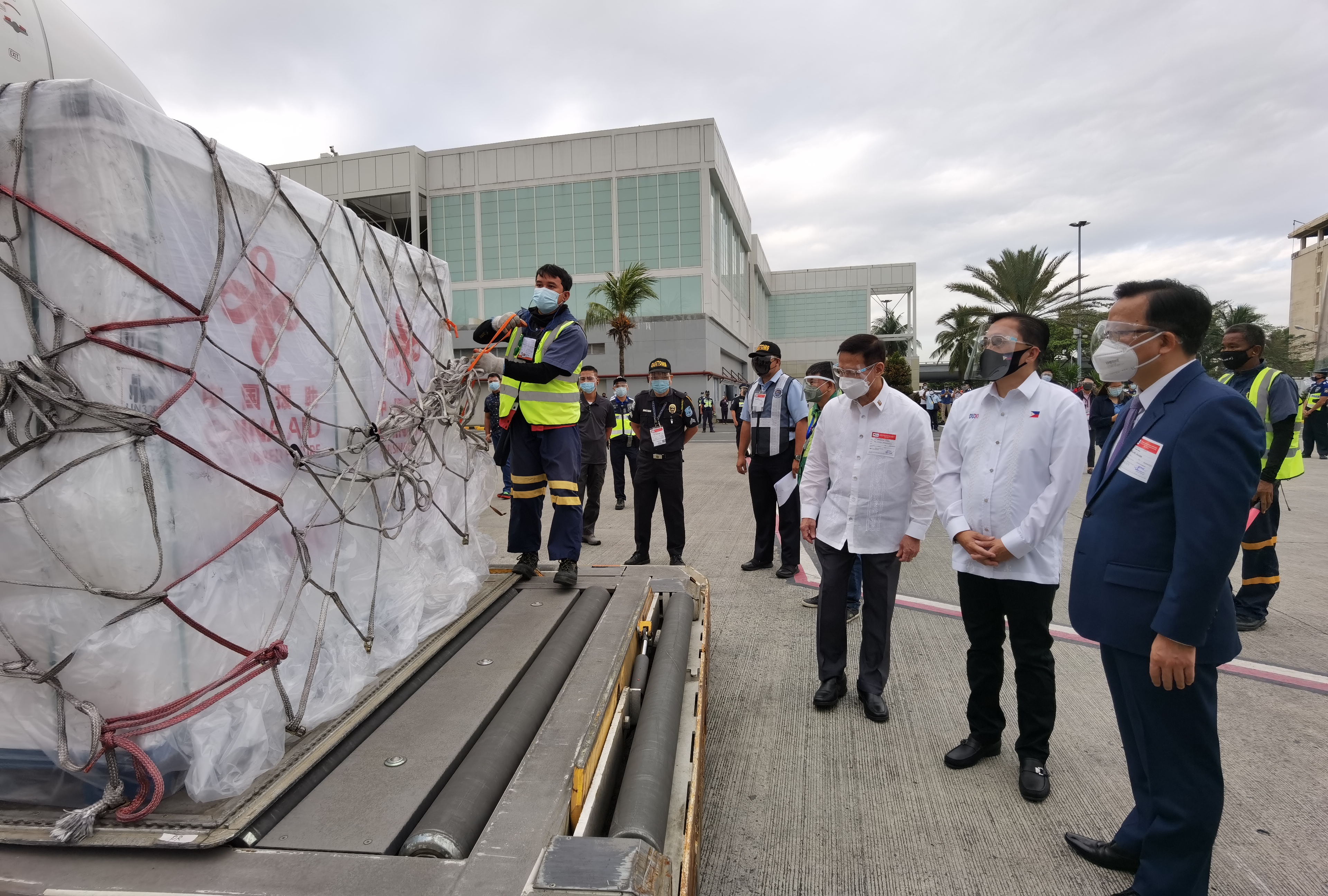 The arrival of the additional donation highlights the profound friendship and closer partnership between the two nations and peoples, Chinese Ambassador to the Philippines Huang Xilian said at the turnover ceremony.

The first batch of 600,000 doses of vaccines donated by China, which arrived on February 28, are helping kick off the nationwide vaccination in the Philippines. Up to now, over 200,000 people have received Chinese vaccine shots.

Huang reiterated China's willingness to strengthen China-Philippines anti-epidemic cooperation. "The Philippines is facing the challenge of a resurgence of cases. Mass vaccination is racing against time. The first batch of 1 million doses of Sinovac vaccines procured by the Philippine government will be delivered in a few days and still more Chinese vaccines will come. China will continue to do its utmost to support the Philippines until it secures the final victory against the virus," Huang said. 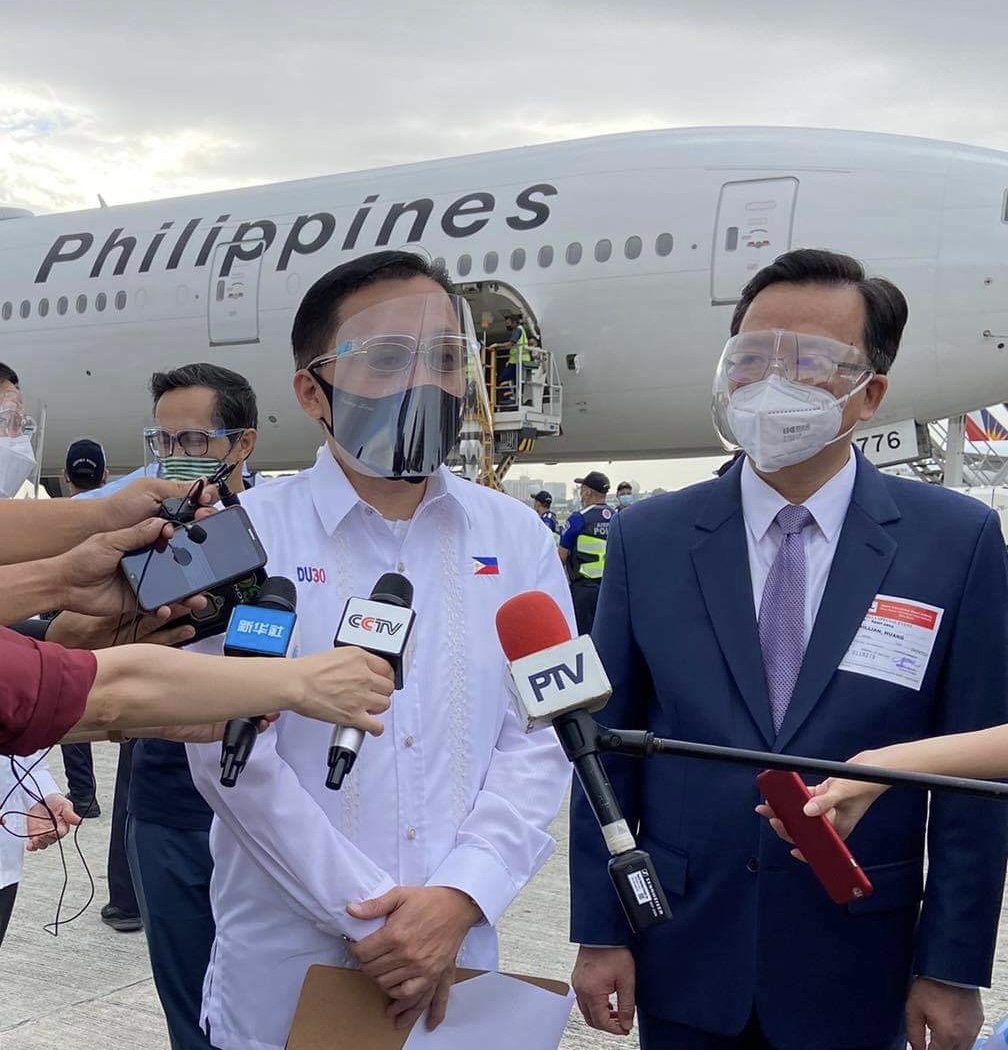 Go believes that the arrival of the Chinese vaccines is another major milestone for the Philippines especially since the supply of the vaccine is very limited and the cases in the Philippines continue to rise, and it is a testament that when all nations are working together, we can surmount any challenges ahead.