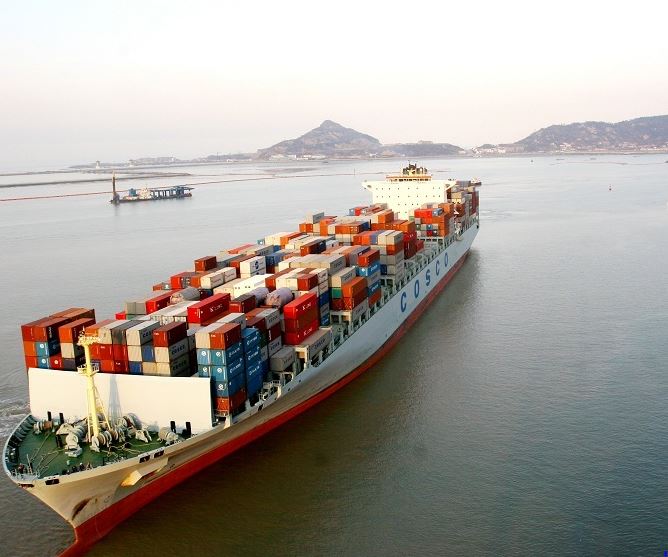 Stockholm (People's Daily) -- The Swedish capital of Stockholm hosted the second Belt and Road forum on Wednesday, May 22.

The event, held in the China Cultural Center, was organized by the Belt and Road executive group for Sweden (BRIX), in collaboration with the China-Sweden Business Council.

A sizeable portion of the foreign diplomatic corps in Stockholm attended the forum to discuss the outcome of the Second Belt and Road Forum for Economic Cooperation (BRF2) which took place in late April in Beijing.

Ulf Sandmark, chairman of BRIX, gave the opening speech of the morning session, pointing out that the BRI is not just railways or trade routes but ‘development corridors’.

Pakistan’s Ambassador, Hussain Dayo, gave an enthusiastic report on the transformation Pakistan is undergoing thanks to the China Pakistan Economic Corridor (CPEC) project, which is at the forefront of the BRI corridors.

Portuguese Ambassador, Henrique Silveira Borges, thanked China for standing by his nation during the global financial crisis of 2008. As he outlined, Portugal has signed agreements to expand its important harbor Sines which will connect the Maritime Silk Road with the Belt of the Euro-Asian rail corridor linking Portugal and China.

Hussein Askary, board member of BRIX, together with Lars Aspling, a member of BRIX and Swedish entrepreneur, took turns providing the main overview of BRI to the forum.

Thore Vestby, former member of the Norwegian parliament and co-founder of Ichi Fund, shared a perspective of the attitude in Nordic countries towards the BRI.

This forum was an exceptional event and a powerful demonstration of the great interest in Sweden in the Belt and Road Initiative (BRI) and cooperation with China.