A second gunman suspected of carrying out a school shooting in the central Russian city of Kazan on Tuesday has been killed, news agencies reported, citing official sources. 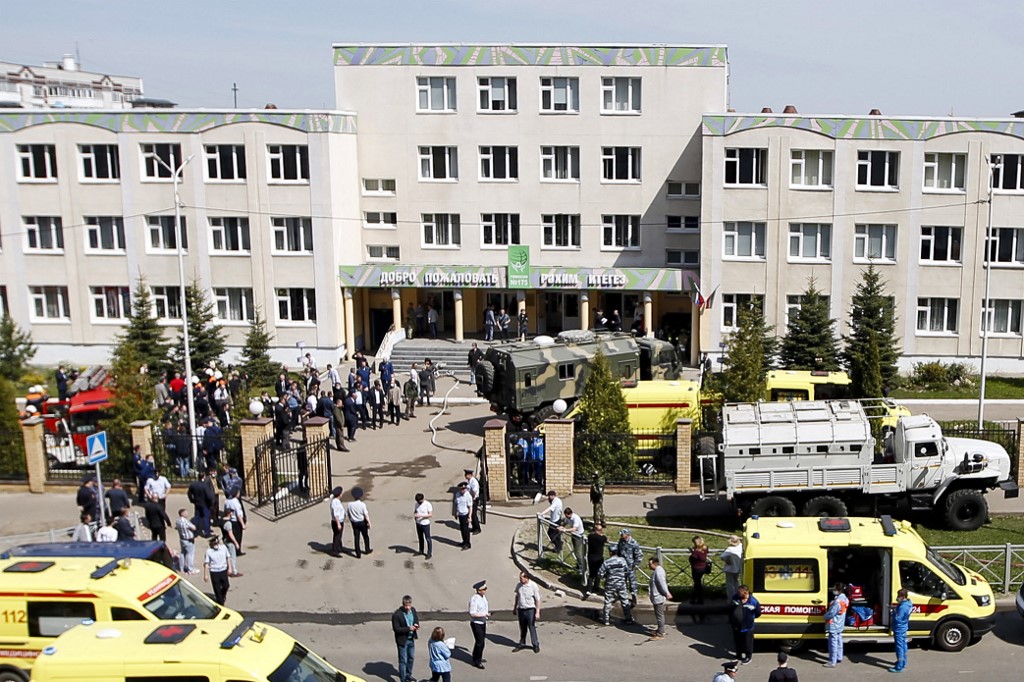 Law enforcement officers and ambulances are seen at the scene of a shooting at School No. 175 in Kazan, the capital of Russia's republic of Tatarstan, on May 11, 2021. (Photo: AFP)

"According to preliminary information, the second attacker in the school in Kazan who remained in the building was killed," the TASS state news agency reported, citing a law enforcement source.