French President Emmanuel Macron was hit by a second resignation in a week on Tuesday as his sports minister quit, forcing him to make two changes to his cabinet. 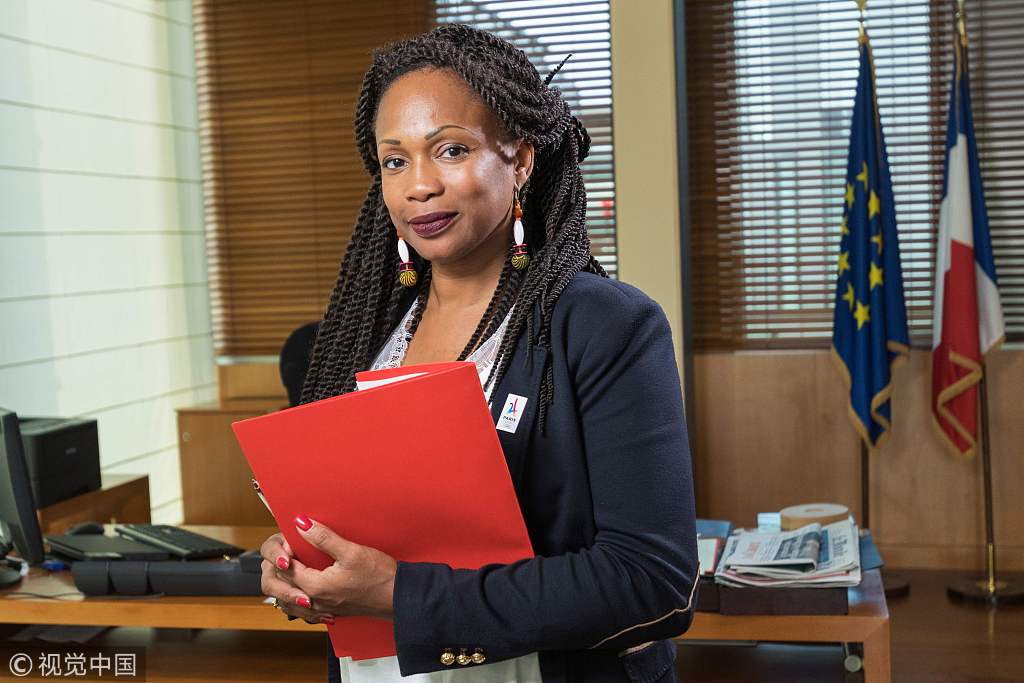 French Sports Minister Laura Flessel poses in her office during a photo session in Paris on September 07, 2017. File photos: VCG

Hulot, a TV star who enjoyed the highest ratings of any in Macron's cabinet, accused the president of not moving fast enough on key green pledges such as cutting France's reliance on nuclear power.

His resignation was a blow for Macron, who famously responded to US President Donald Trump's withdrawal from the 2015 Paris climate deal with a pledge to "make our planet great again".

Unlike Hulot, Flessel cited "personal reasons" for her decision.

"She wants to be able to act more freely and in a different way. (Her decision) is not linked to budgetary issues," a source close to the minister told AFP, referring to tensions over state funding for the 2024 Games. 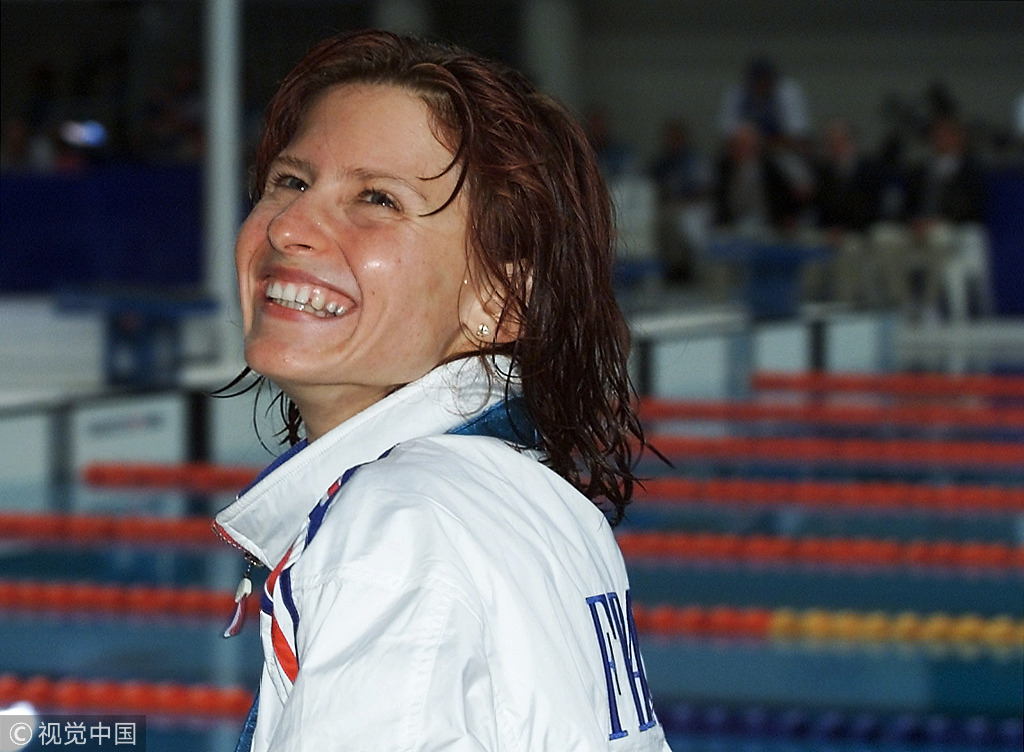 She will be replaced by Roxana Maracineanu, a silver medalist in backstroke at the 2000 Summer Olympics in Sydney and a world champion in 1998.

The cabinet shuffle comes as Macron is trying to rebound from his lowest approval ratings since taking office in May 2017.

A poll Tuesday showed his ratings at just 31 percent, down 10 points since July.

When you are president, "there are some days that are easier than others," Macron said Monday during a back-to-school visit in Laval, western France.

His popularity had already taken a hit before the holidays after one of his top security aides was caught on film roughing up protesters while wearing a police helmet during a Paris demonstration.

Critics accused the president and his team of trying to cover up the incident, reinforcing his image as an aloof leader dismissive of traditional checks and balances.

The French leader also seems to be entertaining doubts about a major tax reform.

The government has pledged to start collecting income tax from workers' monthly wages starting in January, instead of the year after tax declarations are filed as now.

But Macron now appears to be having doubts, saying he wants to ensure that all the kinks in the new system are ironed out before it is brought it.

French daily Le Parisien reported over the weekend that hundreds of thousands of mistakes had been uncovered during a recent testing phase.

Analysts say that former banker Macron, who has promised to boost purchasing power, may also be loathe to oversee a drop in workers' net salaries on their payslips -- even if the total amount they pay in taxes does not change.

Business leaders, whom Macron has pledged to help by slimming down regulations, have criticised the reform which could cost companies a total of 310 million to 420 million euros ($360 million to $490 million) to implement.

Macron was scheduled to discuss the issue with Budget Minister Gerald Darmanin on Tuesday along with Prime Minister Edouard Philippe.

Philippe's office said Tuesday that he would appear for a prime-time TV interview Tuesday evening to discuss both the cabinet shake-up and the tax reform plan.