WORLD Second US Presidential debate to be conducted remotely

Second US Presidential debate to be conducted remotely 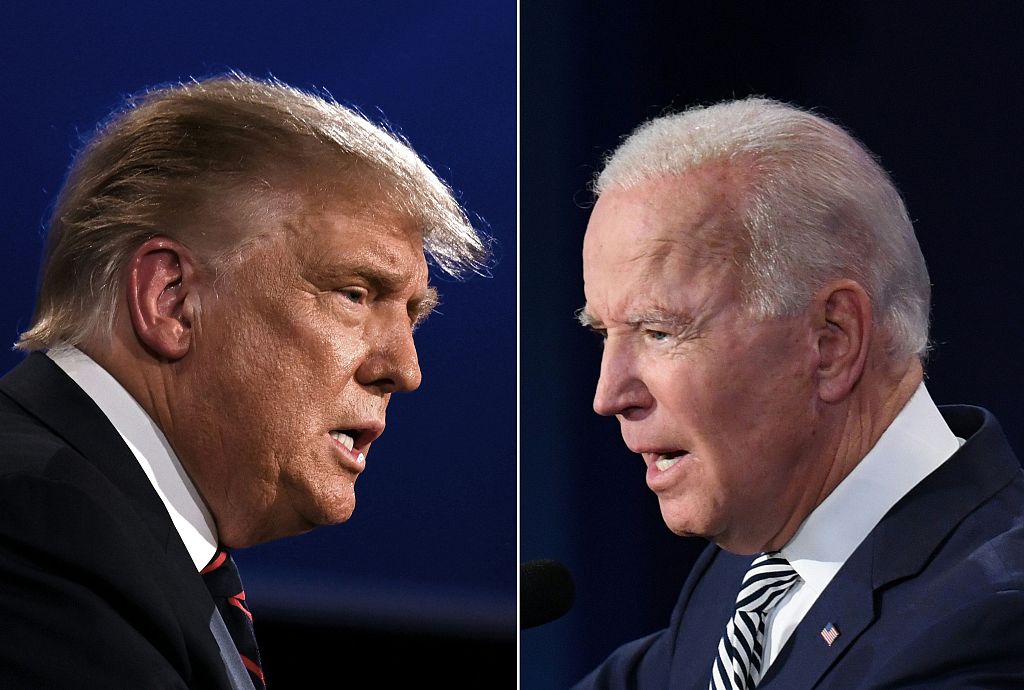 The Commission on Presidential Debates announced on Thursday that next week's debate between U.S. President Donald Trump and U.S. Democratic presidential nominee Joe Biden will be held virtually on October 15.

Trump, who is still being treated for Covid-19, said Thursday he will refuse to take part in the presidential debate next week after it was switched to a virtual format.

"I'm not going to do a virtual debate," he told Fox News, saying this was "not acceptable to us."

He accused the bipartisan debate commission of trying to "protect" his opponent Joe Biden.