The UN Security Council condemned on Monday “in the strongest terms” a terrorist attack in Kabul, Afghanistan. 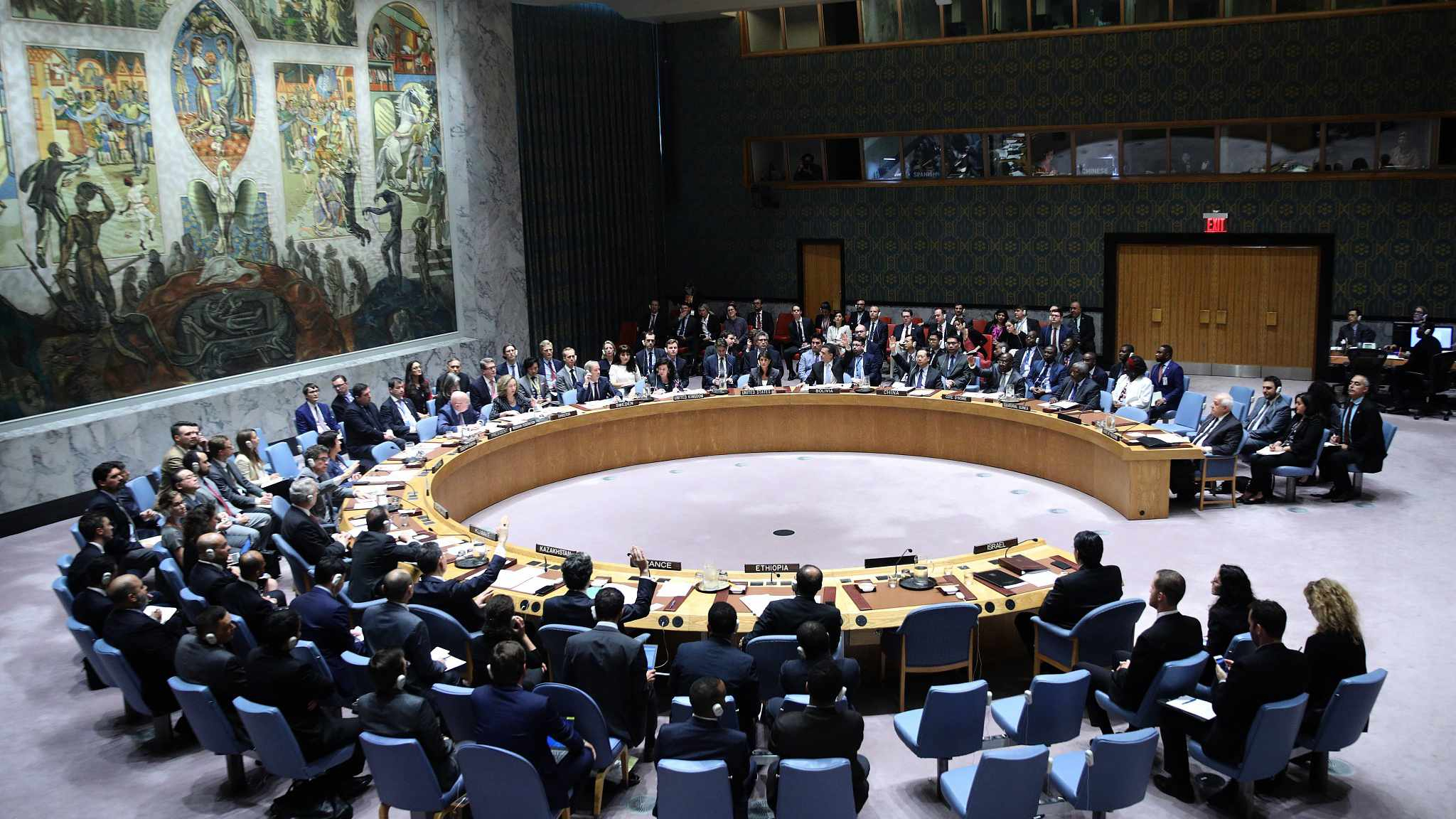 The terrorist attack took place on May 8 near a school, resulting in at least 50 people dead and more than 150 others injured.

In a media statement, the council expressed its deepest sympathy and condolences to the families of the victims and the government of Afghanistan.

The council expressed their deep concern about the continuing high level of violence and the security situation in Afghanistan, especially the number of civilian casualties, and stressed the importance of sustained efforts to end violence and protect civilians.

The council expressed grave concern about the significant number of attacks on schools and education facilities in Afghanistan in recent months, as well as the significant implications of such attacks on the safety of students and their ability to enjoy their right to education.

The council underlined the need to hold perpetrators, organizers, financiers and sponsors of these reprehensible acts of terrorism accountable and bring them to justice. It reaffirmed the need for all states to combat by all means, in accordance with the Charter of the UN and other obligations under international law —including international human rights law, international refugee law and international humanitarian law — threats to international peace and security caused by terrorist acts.