UNITED NATIONS, Nov. 12 (Xinhua) -- The United Nations Security Council on Thursday extended the mandate of the Panel of Experts on Somalia until Dec. 15, 2021 and renewed the partial lifting of the arms embargo on the country's security forces. 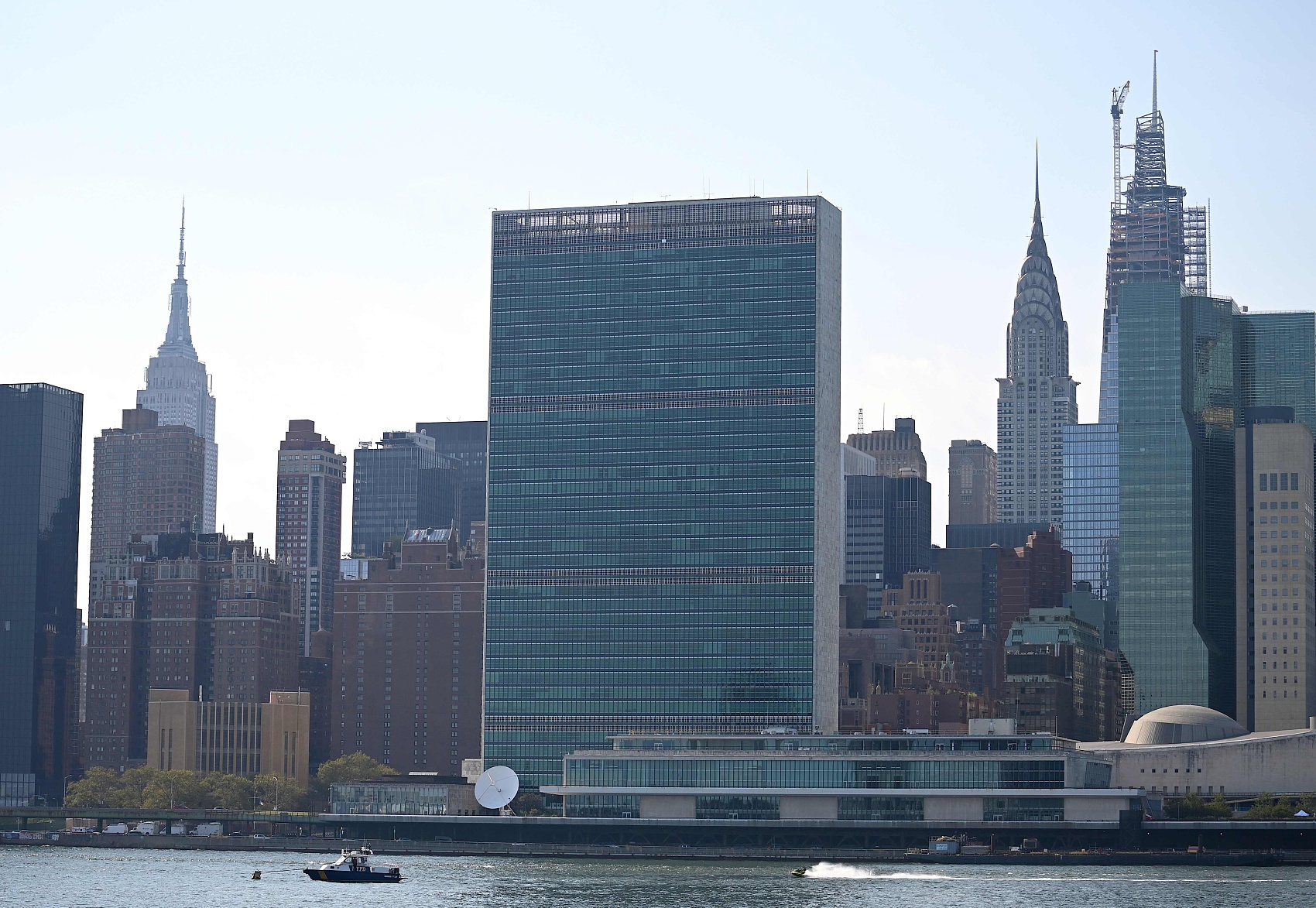 Adopting Resolution 2551 by a recorded vote of 13 in favor to none against, with two abstentions, the council, acting under Chapter VII of the Charter of the United Nations, decided the arms embargo shall exempt deliveries of arms, technical advice, financial assistance or training intended for Somali security forces.

It further prohibited weapons and military equipment supplied to the Somali National Security Forces or Somali security sector institutions from being resold or made available to entities outside the country's security forces.

The council further exempted from the embargo international, regional and subregional organizations attempting to suppress acts of piracy and armed robbery at sea off the Somalian coast.

By other terms, the council called on the federal government of Somalia to speed up implementation of the national security architecture, including decisions about the composition, distribution and command of its forces, urging it to update and implement the Somalia Transitional Plan.

It also underscored the responsibility of the government and federal member states to ensure the safe management, storage and security of their stockpiles of weapons, ammunition and other military equipment.